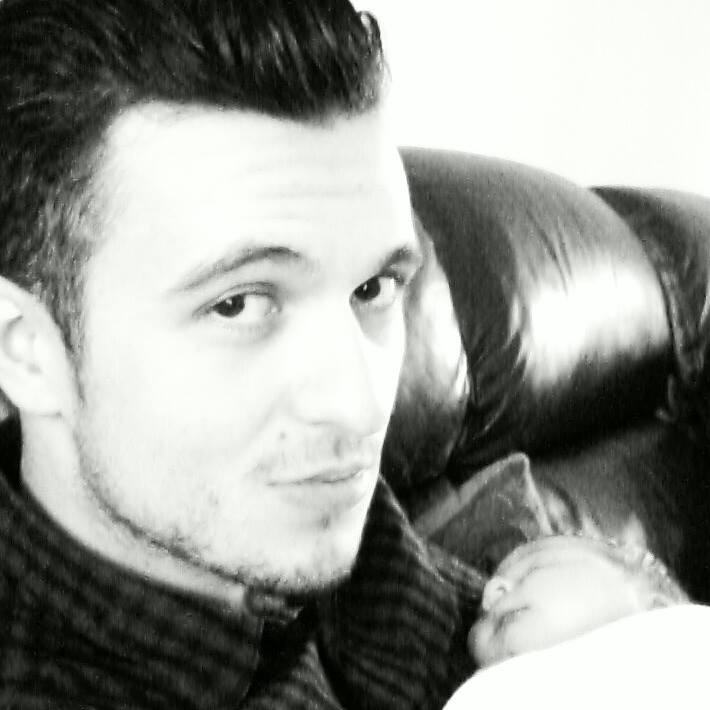 Muharem Vunic is 23 and now lives in London, but was born in Bosnia during the war before fleeing to England as a refugee.

My story starts on the 4th of August 1992, in a forest next to a village called Zagradze in Kotor Varos, Banja Luka.

After brutal bombing from the Serbian army, my father, mother, sister, and brother were forced to leave the family home.  After hours of hiking, they decided to stop for the night and put up the tents. Two days later, my uncle Muharem was killed – one rifle, immense damage. He sacrificed himself for us.

On the 4th August, my mother went into labour. After hours of walking my father managed to find a doctor, whom he persuaded to come back with him to help my mother. A few hours later, a baby’s cry melted into the thick forest. My life had begun. From that point onwards everyone started to joke and laugh that a small šumar (which translated from Bosnian means something like Forest Protector) had been born. I have kept that nickname to this day. My real name was given to me in honor of my uncle who died for me and my family – Muharem.

Three days after my birth, unbearable bombing had started to take place, so we had to move on to a village called Ravne. My mother decided to stop in a run-down, abandoned house. She had found a little plastic bath inside the house and decided to bathe me. At that moment, a rain of bullets from out of nowhere showered the whole house. One bullet passed through a window, bouncing off the wall and landing in the plastic bath with me.

The Serbs started to attack again, my mother fled and moved us to a place where all the villagers were based – more than 20,000 people who had been forced out of their homes. My father went back to the house to get his parents as well. That same day, the Serbian army surrounded the village so that nobody else could enter or leave. That was the day when we lost all communication with my father. My mother was left alone with three children without anyone, anything or anywhere to go. Everyone had to go to the Serbian army and sign papers to give all their belongings over to the Serbians.

After a couple of weeks, my mother heard that there would be buses that would take people to Travnik. She gathered the last of the money she had and took us to the buses, but was told that we could not get on board unless my father gave himself up to the Serbian army. Three days passed, and every day my mother had the same reply from the Serbian soldiers. Finally, on the fourth day, we were allowed to get on a bus, which took us to Vlasic, where our soldiers were fighting off the Serbian soldiers. On arrival, the Serbian army took away everyone’s belongings – money, gold, watches, bags, everything. After hours of walking, we finally reached relatives in Travnik, to great relief.

A year later, we received a letter from the Red Cross informing us that my father was still alive, and had been in a concentration camp in Kotor Varos for seven months. Eventually, thanks to the Red Cross, he was released from this concentration camp and was taken to Zagreb in Croatia and then to England. My mother stayed in Travnik until July 1994, then she was taken to England, bringing me, my brother and my sister with her. I was not even 2 years old when I left Bosnia.

Now, when I listen to my parents, when they tell me about what happened, it makes me mad, because I cannot remember anything apart from weird flashbacks. But I stop and ask myself, maybe it is best that I don’t remember all the tragedies which have taken place in my life, and try to focus on my future.