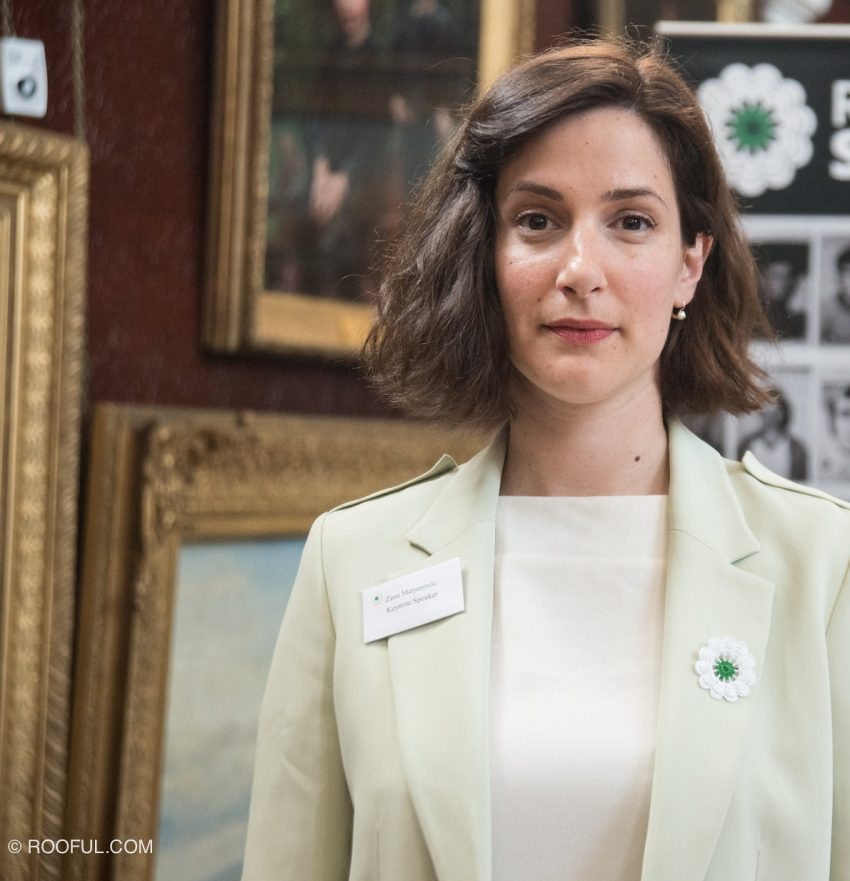 I fully support Remembering Srebrenica’s decision to highlight women’s experiences this year. Rape is the deadliest tool used as a weapon of war in a genocidal campaign, the one that destroys the woman, her family, humiliates and displaces entire communities and ethnic groups.

After the Bosnian war, women, victims of genocidal rape, decided to raise their voices, thus contributing to the understanding of rape as a method of warfare, rather than merely a consequence of warfare.

Breaking the silence that surrounded sexual violence in conflict, the voices of Bosnian women were key to the success of the prosecutions at the ICTY, which in turn influenced the international community to recognize rape as a weapon of war.

A child during the Bosnian war, now a Bosnian woman, to me, means I carry responsibility. One that defines me. As a woman. As a Bosnian. As an artist. To give voice to those that are voiceless. To give accounts of courageous women who despite encountering and experiencing horrors, endure, and inspire us with their strength.

Although the British-drafted UN Resolution on the Srebrenica genocide was not passed, opposed by those who try to deny the facts of history, we must stand up for the truth. Remembering what happened in the past, in order to move forward. Reminding us to never forget. Remembering Srebrenica.