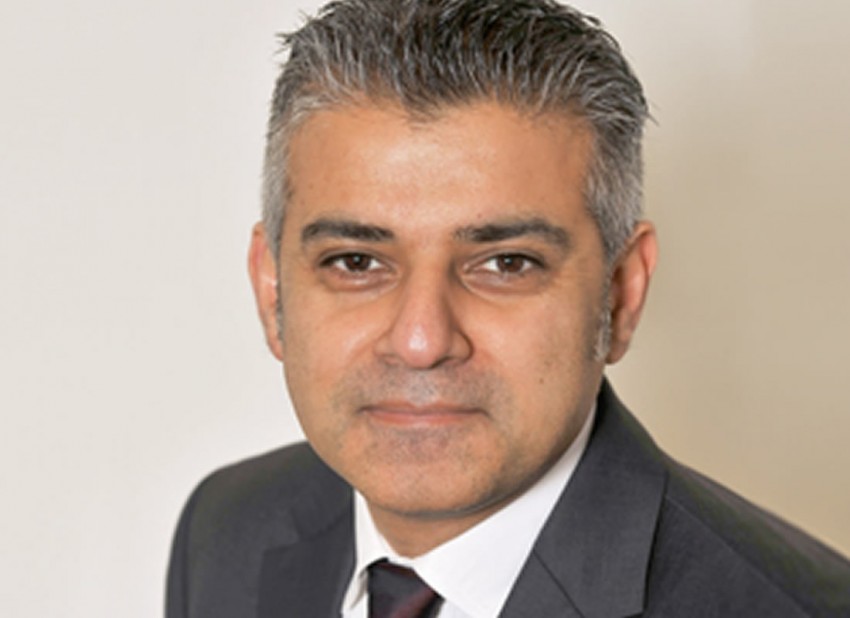 Srebrenica Memorial Day offers a poignant moment to reflect and remember those dark days in July 1995 when more than 8,000 Bosnian Muslims were murdered because of their faith. This was a shameful crime against humanity that happened right here in Europe only five decades after the end of World War II.

My visit to Auschwitz-Birkenau gave me new insights into the horror of genocide. And in January this year, I hosted a commemorative event for Holocaust Memorial Day, where I heard yet more harrowing, humbling stories from survivors.

History has taught us that what leads to genocide is a steady process that usually begins when discrimination, racism and hatred are not checked and prevented. That’s why, as the Mayor of London, I believe in the importance of taking a strong stand against all hate crime wherever and whenever it appears.

This year’s focus on gender starkly highlights that rape and sexual violence are horrific weapons of war that sadly continue to this day. We all have a responsibility to ensure that not only our generation, but future generations, remember and learn from what happened in Srebrenica.  And it’s our duty as citizens of the world to work to prevent such atrocities from ever occurring again.