The Rapes in Bosnia-Herzegovina – Alexandra Stiglmayer 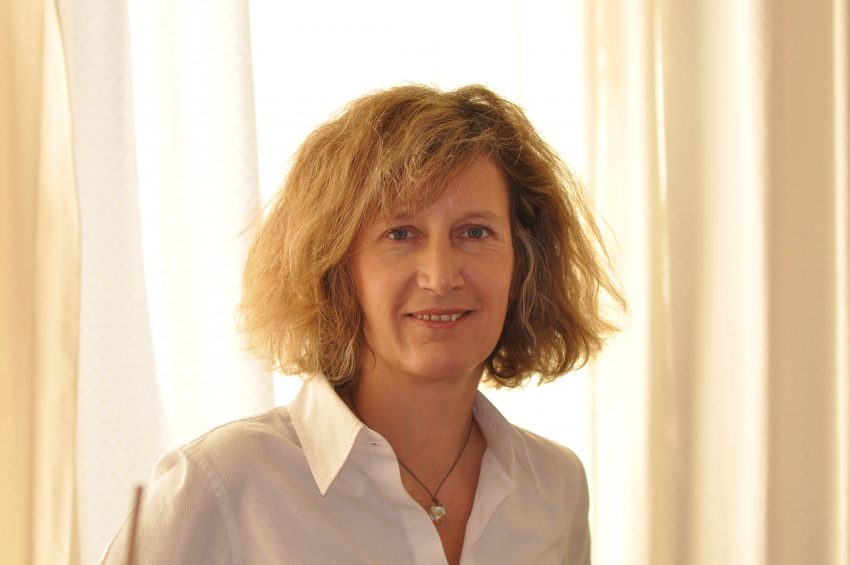 “We were rounded up on the playing field. The men were locked up in the school. They burned a few men in trash bins in front of the windows, so that the smoke and stink of the burned flesh would drift into the school. We saw them rape the hodja’s daughter- one after the other, they raped her. The hodja, the village‘s Muslim teacher, had to watch too. When they were done, they rammed a knife into his throat.”

The people from Bosnia and Herzegovina fleeing to Croatia brought with them stories of the terror they had left behind. In all these tales, rapes played a role, yet at the beginning they seemed to me only one more detail in the horrible scenario that the refugees had lived through, one more outrage of the war.

It was months before I took interest in the special suffering of women. What I then learned distressed and stunned me. Women and girls were systematically raped, there were dedicated rape camps and forced brothels, intentional impregnation of women – the atrocities knew no bounds.

My initial interlocutors were doctors, women’s groups, Bosnian government agencies, and a couple of highly traumatised and frightened women victims. What they reported about rape on a massive scale seemed plausible and conclusive, for I knew that the war in Bosnia was a war against the civilian population and that, when territory was conquered, the non-Serbian population was brutally expelled: why shouldn’t the conquerors set upon women with the most powerful weapon men possess?
And yet it seemed monstrous, almost unbelievable.

In order to get to the bottom of the matter, a friend and colleague, the American journalist George Rodrigue, and I set out on a trip to Bosnia to see how wide-spread and systematic rape really was. Psychiatrists had told us that victims who were still in Bosnia, where the danger is more immediate, would be more likely to speak about what they had suffered than women who had escaped to Croatia and started to think about whether they wanted to be branded “rape victims” for the rest of their lives.

In central Bosnia, we indeed spoke to many victims: intimidated women who now lived uncertain lives as refugees, broken women, but also furious women who were planning revenge.

It was not easy to find these women. In the refugee camps we visited, we were frequently told, “Of course we have cases of rape; I can show you the women, but they don’t talk about it.” At first it was one woman who was prepared to talk with us, and then in the next refugee camp another one, one who understood the rape for what it is: a humiliating act of violence, but no mark of dishonour to be kept secret. And so, little by little, we spoke with many women and, sadly, also young girls.

The conversations were difficult. When our interviewees faltered and began to cry, I myself often had a lump in my throat, the feeling that I was hurting them by forcing them to live through the rape one more time. And throughout everything the sober questions, repeated at various points during the interview, to test the truth of their stories: “Who raped you, when exactly did it happen, how many women were there, what were their names and where are they now, do you know the names of the rapists, what did the men say, how did they look, how do you know that your neighbour was raped too?” These and many subsequent conversations confirmed the first results of my research: in Bosnia-Herzegovina a war was being waged against women.

Women have always been raped in wartime, of course. There were mass rapes in wars that were not wars of expulsion. Rapes seem to be part and parcel of a soldier’s life, a “normal” accompaniment to war. Some people, especially men, claim that soldiers simply need women because they have had to be “chaste” for such a long time; they say that male sexuality includes the predisposition to “take” a woman. Yet those are only the usual excuses for wartime rapes. There is also the desire to feel powerful, to vent aggression, fear and despair by crushing a physically weaker adversary, to destroy and degrade.

A rape is an utterly aggressive and humiliating act, as even a solider knows.

In war, men rape for various motives, and we can identify nearly all of them in every war. Yet not all wars are the same, and each war provides its own specific motivation and flawed excuse for rape. For the Russians who raped German women by turns during the invasion of Berlin in 1945, a key motive might have been revenge, a desire to break the pride of the German master race, and the feeling of having earned “thanks”.

For the Americans in Vietnam, the motive may have been the frustration of being in a foreign country and having to fight a war that was not “their” war. In neither case was the goal to drive away the women and their community; both the German and the Vietnamese women were to remain where they were.

Expulsion was precisely the goal of the Serbian forces in Bosnia. Their purpose was to drive Bosniaks (Muslims) and Croats away from the conquered territories. Besides brutal terror, deliberate murders, torture, mass executions, internment camps and deportations, one of the means they were deploying was rape.

Rapes spread fear and induce the flight of refugees; rapes humiliate, demoralize, and destroy not only the victim but also her family and community; and rapes stifle any wish to return. A rape is a “surefire weapon that doesn’t need any fuel or ammunition,” as the Zagreb feminist Asija Armanda once said.

The UN commission of experts that investigated the rapes in the former Yugoslavia established: “In Bosnia-Herzegovina and Croatia, rape has been an instrument for ‘ethnic cleansing.’” The European Community mission concerned especially with the situation of Bosniak women arrived at a similar conclusion: “Rape cannot be seen as incidental to the main purpose of the aggression but a serving a strategic purpose in itself.”

The US human rights organisation Helsinki Watch believed that rape was being used as a “weapon of war” in Bosnia: “Whether a woman is raped by soldiers in her home or is held in a house with other women and raped over and over again, she is raped with a political purpose – to intimidate, humiliate, and degrade her and others affected by her suffering. The effect of rape is often to ensure that women and their families will flee and never return.”

Against this background, it is obvious that rapes in Bosnia-Herzegovina were encouraged by commanding officers and took place “on a large scale” (United Nations and European Community); that they had a systematic character, and that “in by far the most instances Muslim women are the victims of the Serbian forces” (Amnesty International), which reflected the military strength of the Serbian side. Estimates of the number of rape victims – including Croatian and Serbian women- range from 20,000 (EC) to 50,000 (Bosnian Ministry of the Interior).

But we must not forget that Bosnia-Herzegovina was not an exceptional case. Soldiers do not only rape when they want to drive out the enemy population. They rape for many different reasons; “ethnic cleansing” in Bosnia was only an additional factor. It is time that rape during armed conflicts is no longer accepted as an inevitable by-product of war, but is prosecuted as a crime in its own right, like other crimes against humanity.

Alexandra Stiglmayer covered the wars in former Yugoslavia from 1992 to 1996 for German and US media including Time Magazine. In 1993/94, she published the book “Mass Rape. The War against Women in Bosnia and Herzegovina”, first in Germany and then in the US. Today she works as a senior analyst and editor for the independent European think-tank “European Stability Initiative”, which deals with the Western Balkans, Turkey and EU foreign policy.