The Courage to Speak Out: Hasan Nuhanović 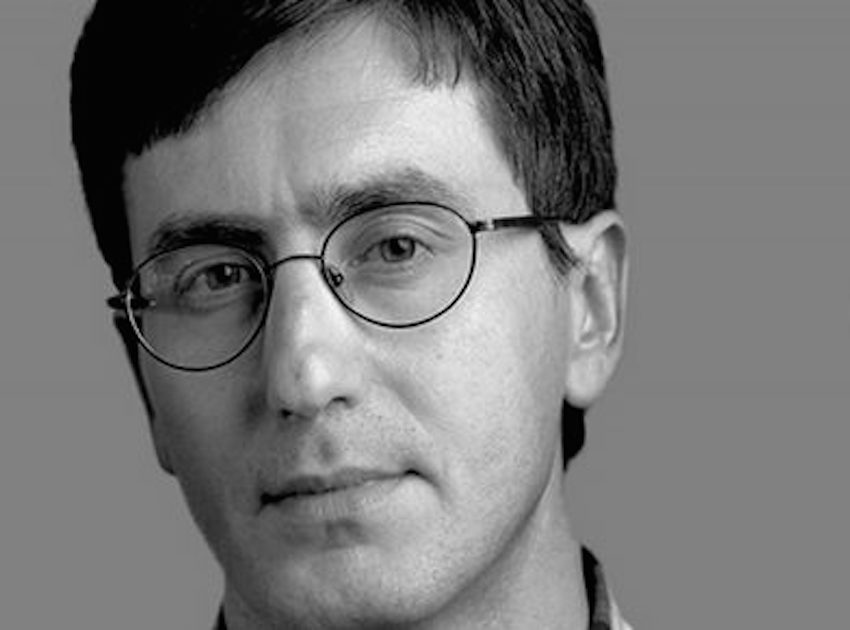 I come from  Vlasenica,  a  little town in  Eastern Bosnia,  near  Srebrenica.  When the war broke out,  I  was in my fourth year in  Sarajevo,  studying mechanical engineering.  Many people were talking about leaving the country,  but it was not an option for my parents.

My brother was 17 and still at school.  My father Ibro was managing a company of 500  employees in Vlasenica,  half of them Serb. When I told him we had to prepare for war and suggested leaving the country he said:  “No,  I  have to look after my employees”.  Most people were a bit naïve and thought everything would be resolved in a few weeks.  When we finally decided to leave  Bosnia,  it was too late to get out.  By April 1992,  we feared for our lives.

On live  TV,  we saw the aftermath of the massacre in  Bijeljina by  Arkan,  the notorious  Serb commander.  On the 6th or 7th of April, we had driven to Zvorni and my father’s car was the only car on the road. The day after we left,  we heard about the horrific massacre in Zvornik. I told my father to drive to Sarajevo. I  thought that being in the capital would provide us with some protection. The CNN  and the BBC were in Sarajevo.  The world was watching. But a Serb colleague of my father’s told him  “Ibro, don’t take your family to Sarajevo. Sarajevo will be erased from  the ground.”  So my father said we should go to the mountains, to the village where he was born.

The Serb attack came in June: my first experience of war. It was horrible. Military aircraft from Serbia bombed the villages and went back to Serbia to reload. You couldn’t see the jets, they were too fast, but you could hear them. It was hell on earth for a few days, but we were protected by the deep forest. They couldn’t see us.