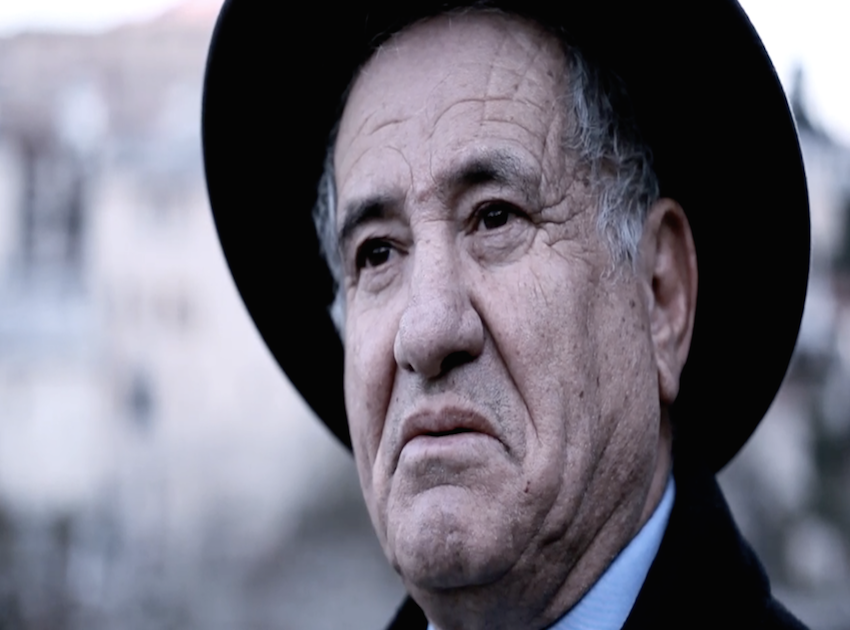 The  war  first  started  in  Croatia.  It  began  as  a  civil  war,  when  Croatia  adopted  the  new  constitution  that  declared  it  was  a  country  for  Catholic  Croats  and  defined  all  other  non-Catholic  groups  as  minorities.  When  Orthodox  people,  predominantly  Serb,  were  assigned  minority  status  in  the  new  constitution,  war  broke  out.”

Not  everyone  appreciated  Zoran’s  willingness  to  help  the  desperate  civilians  of  Eastern  Mostar.  In  May  1994,  Zoran  realised  how  far  the  Croatian  Army  leadership  was  willing  to  go  to  stop  his  humanitarian  efforts:

With special thanks to the Post-Conflict Research Centre for allowing us to publish this, from their ‘Ordinary Heroes’ collection of stories.