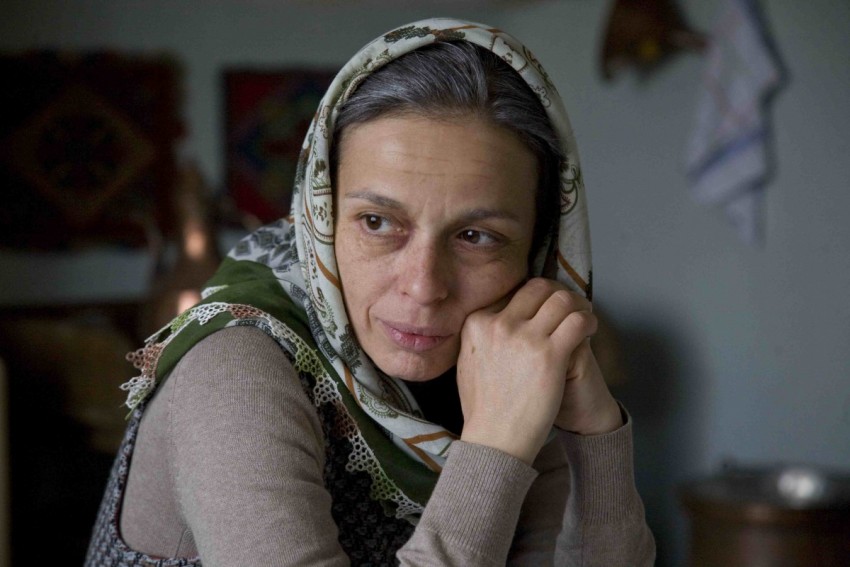 Remembering Srebrenica’s regional board chair has joined forces with a renowned Bradford broadcaster to mark the 20th anniversary of the Srebrenica genocide with a special screening of the multi award-winning film Halima’s Path at the city’s National Media Museum.

Supported by Bradford City of Film, Cllr Alex Ross-Shaw and BBC broadcaster Phillip Bergson have organised the screening to help raise awareness of the atrocity – the worst crime on European soil since the Second World War.

The film will be shown on Saturday 12 September 2015 at 2.15pm at the National Media Museum’s Picture House. For more information on booking tickets please click here.

Halima’s Path tells the tragic but inspiring story of a grieving, but strong-willed Muslim woman Halima who tries, without success, to find the remains of her son who was killed in the Bosnian War and buried in one of the many mass graves.

The screenplay was inspired by the real-life story of Zahida and Muharem Fazlic from a village near Prijedor in Western Bosnia whose adopted son Emir was executed in 1992. It took them 20 years to find their son’s biological mother who kept refusing to give her blood for the DNA identification.

Getting Halima’s Path shown at the Media Museum is a fantastic opportunity to raise awareness of the conflict in Bosnia and particularly the genocide in Srebrenica, which saw over 8,000 Muslim men and boys killed 20 years ago.”

Phillip Bergson, who will introduce the film at the screening, said: “The film won over 30 prizes at international festivals from juries and critics, but also took several Audience Awards which shows how engaging and entertaining it is, with dramatic surprises and some humour as it reminds us of this Balkan tragedy.”

The film has won numerous awards and prizes across the world including the top award at Raindance in London and the Audience Award at the Chichester Film Festival. The screening gives a rare chance for people from across the Yorkshire region to experience the film.

It is really important for Bradford as a UNESCO City of Film to support this type of screening of a film which is so powerful and moving and has such relevance even twenty years after the conflict in Bosnia.”

Halima’s Path is directed by Arsen Anton Ostojic who received his BA in film directing from the Academy of Dramatic Arts in Zagreb, Croatia and his MFA in filmmaking from New York University. He made three multiple-award winning feature films, all three being official candidates for Oscar (“A Wonderful Night in Split” in 2004, awarded 24 awards; “No One’s Son” in 2008, awarded 16 awards; and «Halima’s Path» in 2012, awarded 31 awards).

Bradford is the world’s first UNESCO City of Film. This permanent title bestows international recognition on Bradford as a world centre for film because of the city’s rich film heritage, its inspirational movie locations and its many celebrations of the moving image through the city’s annual film festivals and film related community action events.