Statement on the award of the Nobel Literature Prize 2019 to genocide denier, Peter Handke. 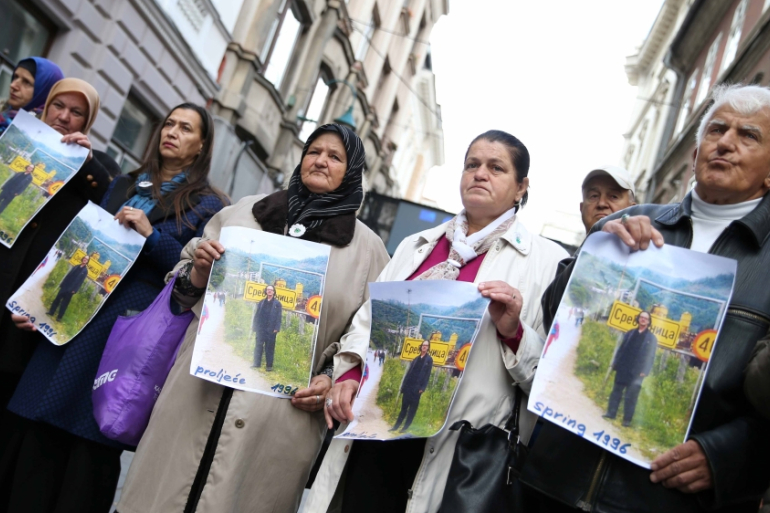 On Thursday 10 October, the Swedish Academy’s Nobel Committee for Literature awarded Peter Handke the 2019 Nobel Literature Prize and 9m Swedish krona (£786,000), describing his work as “an influential work that with linguistic ingenuity has explored the periphery and the specificity of human experience”.

Handke is a well-known supporter of the genocidal regime of Slobodan Milošević and suggested in his writings that Bosnian Muslims staged the atrocities in Srebrenica and Sarajevo, thereby fuelling ethnic hatred and genocide denial, despite countless war crimes and crimes against humanity being well documented by renowned journalists and the international criminal courts.

The United Nations described the Srebrenica genocide as “the worst crime on European soil since the Second World War”, and both the International Court of Justice (ICJ) and the International Criminal Court for the former Yugoslavia (ICTY) ruled that the events that occurred in Srebrenica in July 1995 constituted genocide.

In 2004, Handke signed an appeal on behalf of Milošević and visited him in his cell at The Hague. The following year he was called as a witness for the former Serbian President’s defense, which he snubbed as he did not recognise the Court’s jurisdiction. In 2006, Handke delivered a eulogy at Milošević’s funeral in which he described himself as being close to Yugoslavia, close to Serbia and close to Milošević.

It is unacceptable for the Swedish Academy’s permanent secretary, Mats Malm to defend its decision by stating, “It is not in the Academy’s mandate to balance literary quality against political considerations,”. Let’s be clear: by awarding Handke this prize and money, The Swedish Academy have endorsed ethnic and religious hatred, Serbian nationalism and genocide denial.

This award to Handke is a mark of shame for the Swedish Academy and the Nobel Committee for Literature, especially at a time of rising far right nationalism, extremism, intolerance and revisionism, by Serbian leaders and around the world. The decision has been rightly criticised by journalists, academics and human rights organisations, among others.

This is a shameful and deplorable decision by the Nobel Committee who have promoted hatred, nationalism and genocide denial by awarding Peter Handke the 2019 Literature prize. It must be roundly condemned by everyone. The Committee must recognise that their decision insults the victims of genocide, fuels division and will be a stain on their organisation. I cannot imagine how painful this must be for the Mothers and victims of Srebrenica who continue to be taunted by the denial of their experience. The Nobel Committee must be condemned for their decision and should reconsider what values they wish to promote to the rest of the world.