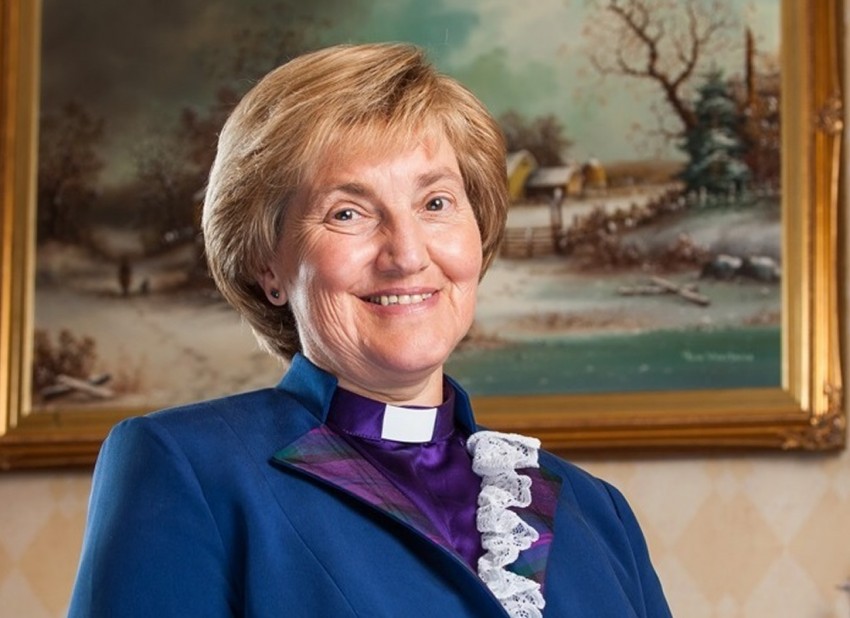 The Very Rev Dr Lorna Hood was Moderator of the General Assembly of the Church of Scotland from 2013 to 2014. She is an Honorary Chaplain to the Queen of the United Kingdom. She has served on various committees in the Church of Scotland and was appointed a General Trustee in 2001. She was Vice Convener of the Assembly Arrangements Committee and the Business Committee. In 2011 she completed her training for the Church’s mediation project, ‘A Place for Hope’ and has served in various capacities, including on a group set up to consider the theology of mediation and reconciliation.

Read all about our work in Scotland here.