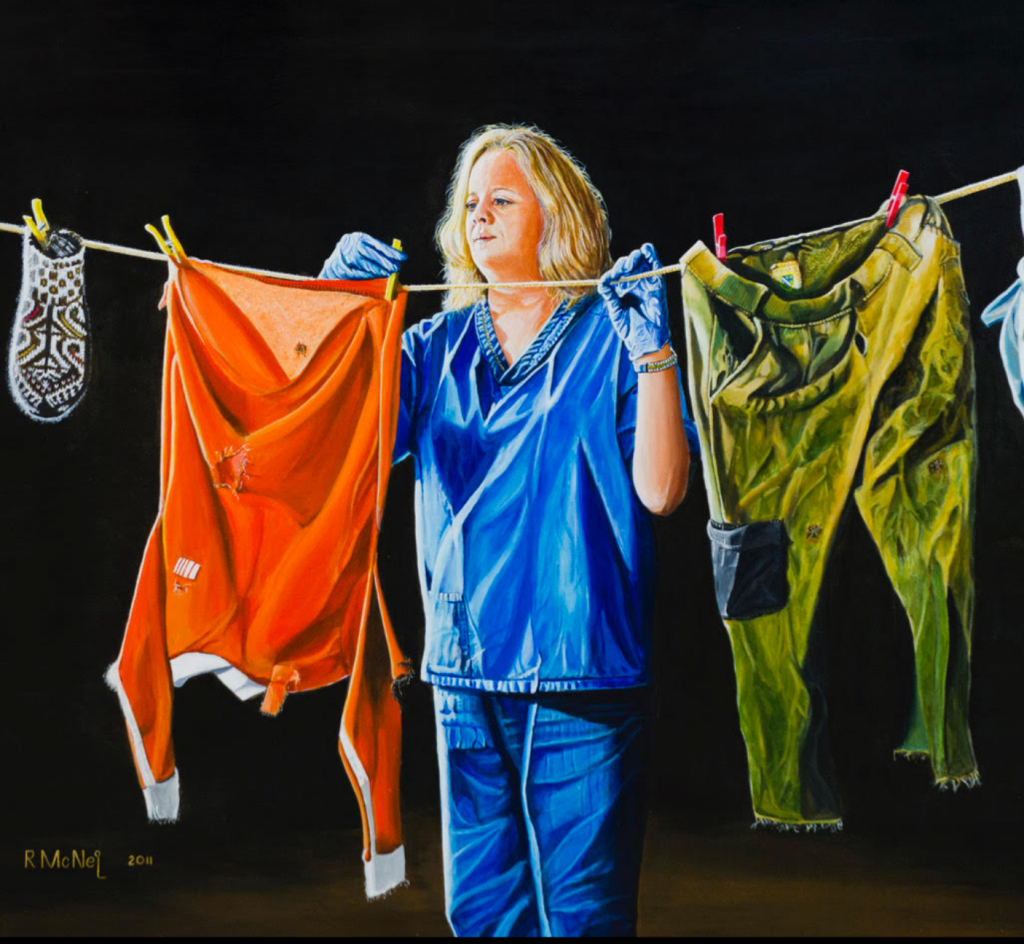 Remembering Srebrenica is proud to announce the release of ‘Nations United’, an International collection of materials from those who helped recover, gather evidence, and identify the remains from the Bosnian Genocide.

2021 marked the 25th anniversary of the first deployments of forensic experts by the ICTY to gather evidence of war crimes, crimes against humanity and genocide following the discovery of hundreds of mass graves in Bosnia. In many instances, the bodies of those who were systematically murdered were not only dumped in mass graves but later moved to secondary and even tertiary mass graves as the perpetrators sought to cover up what they had done. Even to this day, there is still a significant number of the victims whose remains are missing.

The work of forensic experts has therefore been crucial to providing the evidence that has not only enabled the establishment of the identity of many of the victims, but allowed a compelling case to be constructed which reveals the scale of the atrocities which were committed during the Bosnian War which has formed an essential part of evidence which has led to the conviction of war criminals including Radovan Karadžić and Ratko Mladić.

We commend the work of forensic experts from right across the world whose efforts have made it possible for many of the survivors of the genocide and ethnic cleansing to bury their loved ones with dignity and helped bring to justice those responsible for such callous crimes.

We are therefore pleased to launch this project to commemorate the 25th anniversary of the deployments of forensic experts and share the stories of selected scientists from all corners of the world, including some of the most eminent in their fields to not just honour their immense contribution but to form part of the ongoing effort of challenging those who continue to deny or  minimise the events that occurred in Bosnia.

We would like to express our immense gratitude to all the forensic experts from across the world who shared their stories and work with Remembering Srebrenica to make this project possible.

The accompanying video to Sue Jimenez contributions can be viewed below.