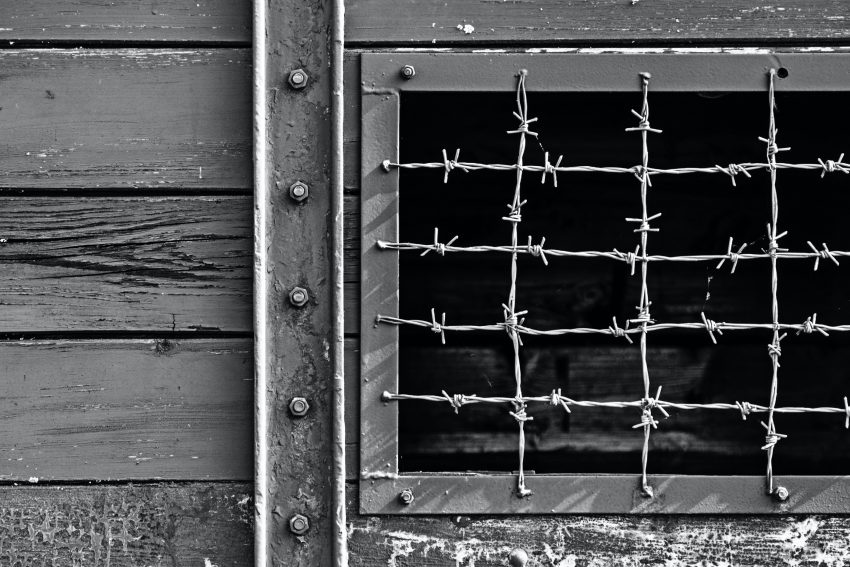 Remembering Srebrenica UK, as a charity which focuses on Bosnian genocide education and warning about the consequences of hate, condemns the commemorative event for the Bleiberg victims planned to take place in Sarajevo on May 16 , 2020.

We stand firmly against hatred, as well as events that attract the far-right and any attempts to engage in historical revisionism and revitalisation of fascism. The Croatian government’s sponsoring of an event which will honour Nazi-allied soldiers must be condemned.

During WWII, in Sarajevo, more 11,000 people were murdered at the hands of the fascist Ustashe. The reign of terror waged by Ustashe leader Vjekoslav “Maks” Luburic” is still part of the city’s collective trauma; a city that is also dealing with the trauma of the Bosnian Genocide of the 1990s. During just one of these attacks, 55 Bosnians, most of them Muslim, were hanged by Luburic’s people at Marijin Dvor in Sarajevo in 1945. While the Ustashe targeted Jews, Serbs, and Roma throughout Croatia and Bosnia, their hatred did not discriminate and many Muslims as well as anti-fascists and other dissidents, fell victims to their cruel and inhumane torture and murders.

Attempting to portray all victims of WW2 as the same is to equalise the torturer and its victim. With the growing rise in historical revisionism surrounding the Bosnian genocide and Holocaust, as well as the rise in Islamophobia and anti-Semitism, we must now, more than ever, band together to condemn any actions that will trivialise victims and whitewash war criminals. 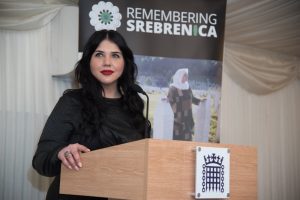 Remembering Srebrenica’ spokesperson, Arnesa Buljusmic-Kustura said: “There is a difference between remembering those who committed genocide and those who were victims of genocide. My own family members were killed by the Ustashe and the Chetniks, both for being Muslim and for daring to help our Jewish community members. The hatred that led to such actions during the Nazi occupation, is the exact hatred that led to the Bosnian genocide in the ‘90s, during which once again I had to deal with members of my family being murdered for their ethnicity and religion.

The Croatian nationalism that was responsible for Jasenovac was also responsible for the massacres in Bosnia, like at Ahmici where over 120 Bosnian Muslims were murdered at the hands of Croat forces. Without learning from our history and condemning fascism, we are doomed to continue to repeat it.”

Remembering Srebrenica stands in solidarity with all of those whose families perished in WWII at the hands of the fascist collaborators and whose families contributed to the proud anti-fascist legacy in Bosnia and Herzegovina during the fight against Nazism.”

She added: “We call on the Croatian Government and the Catholic Church to cancel this initiative and to refrain from further historical revisionism and whitewashing of fascists and their collaborators.”