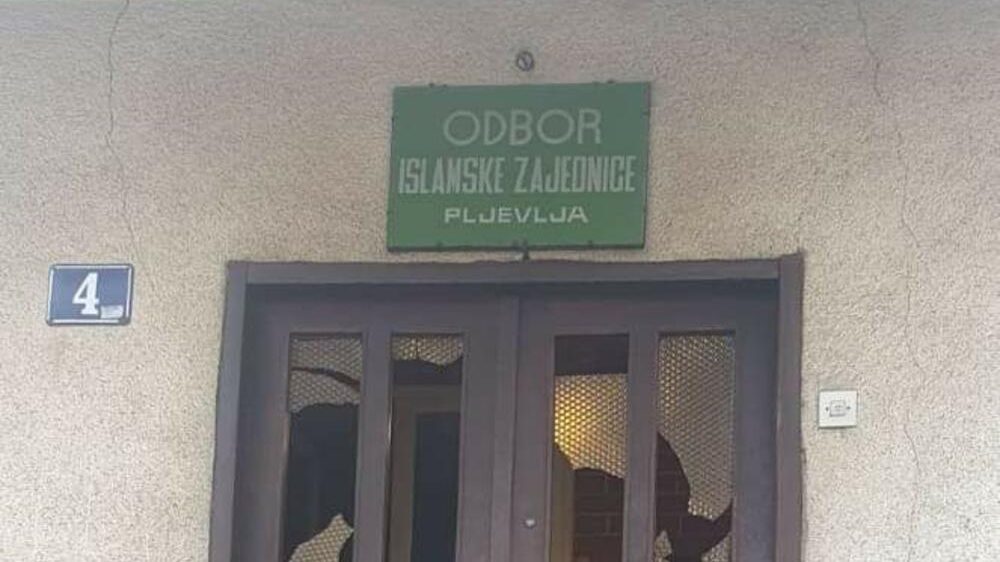 Remembering Srebrenica UK is alarmed to hear about the recent influx of violence and antagonism against the Bosniak-Muslim community in Pljevlja, Montenegro following the recent elections. Attacks against mosques and calls for what happened in Srebrenica to repeat in Pljevlja are not just shocking but are a direct threat against a vulnerable and minority population.

This year marked 25 years since the genocide in Srebrenica in which over 8,000 Bosniak-Muslims were massacred simply because of their ethnicity and religion. The acts in Pljevlja threaten not just the stability of the region but the safety of all citizens of Montenegro belonging to the Muslim community. The message “Pljevlja will be Srebrenica” is a horrifying and dangerous message that will surely instigate further hateful acts and threaten the Muslim community in Montenegro.

We join the Srebrenica Memorial Centre and the Islamic Community of Bosnia and Herzegovina in fully condemning the behaviour of individuals and political leaders who wish to further instigate ethnic and religious hatred, nationalism, and incite hate crimes against the minority communities of Montenegro.

“What happened in Srebrenica in 1995 did not occur in a vacuum, it started with hateful words and it resulted in a genocide. In order to ensure that the past is not repeated, all communities in the Balkans, as well as throughout the world, must learn from the past.” stated Chairman of Remembering Srebrenica, Dr. Waqar Azmi.

As an organisation that serves to teach about the genocide in Bosnia and Herzegovina and the consequences of hatred, Remembering Srebrenica urges the government and authorities of Montenegro to take a firm and urgent action against those who are promoting hatred and calling for genocide of the Bosniak-Muslim community in Pljevlja. “These acts must not be tolerated in any shape or form. What happened in 1995 can only be prevented if we stand together and loudly stifle the rising spread of hatred through education about the past and working together to build more cohesive communities that are united, not segregated by hatred and fear. “stated Dr. Azmi. RSUK will be monitoring the situation closely in hopes that the perilous situation does not further escalate.

Read More »
PrevPreviousHis Excellency, President Željko Komšić
NextOpen Letter of Concern to Governments on Crimes Against Humanity and Genocide Against Uyghurs in ChinaNext