Remembering Srebrenica comments on the denial of the Srebrenica Genocide 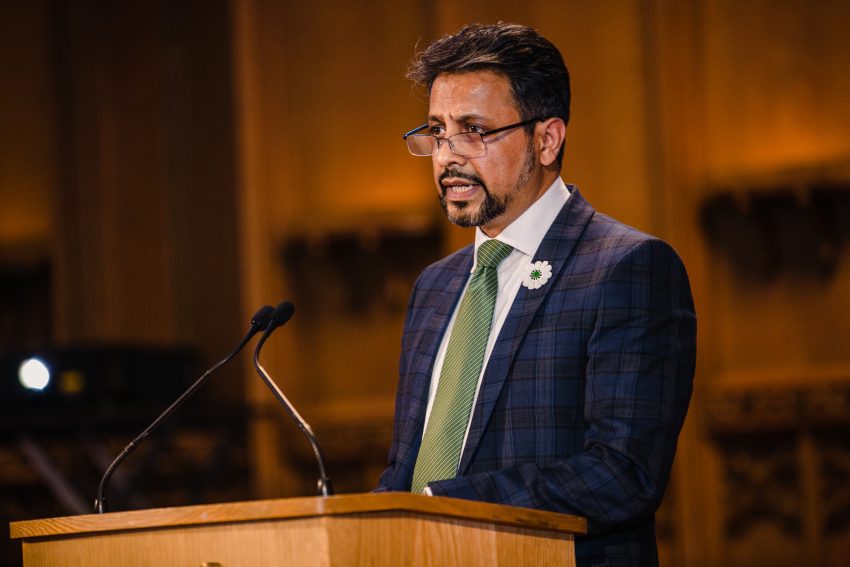 The recent assertion from the President of Republika Srpska, Milorad Dodik, that the 1995 Srebrenica genocide is ‘untrue’ is a dangerous attempt to rewrite history and stoke division.  These comments only add further pain to the survivors of Srebrenica who have already suffered so much grief and loss caused by the genocide.

“Ignorance is a breeding ground for denial. It therefore remains imperative that we remember the thousands of victims of Srebrenica, listen to the survivors, share their stories and educate even more people about the facts of Srebrenica”

Mejra Džogaz, one of the Mothers of Srebrenica, who lost her three sons and husband in the genocide said:

“Mr Dodik has said that some of those who have been confirmed as dead are in fact still alive. In this regard, I wish more than anything in the world that he was right. I pray every day that my children would walk through the door and return to me, but sadly that can never happen. This denial of what happened simply creates anger and prevents reconciliation.”

Remembering Srebrenica, along with our network of ‘1,200 Community Champions Against Hate’ remains committed to sharing the stories from the Srebrenica genocide and to amplify the voices of survivors.