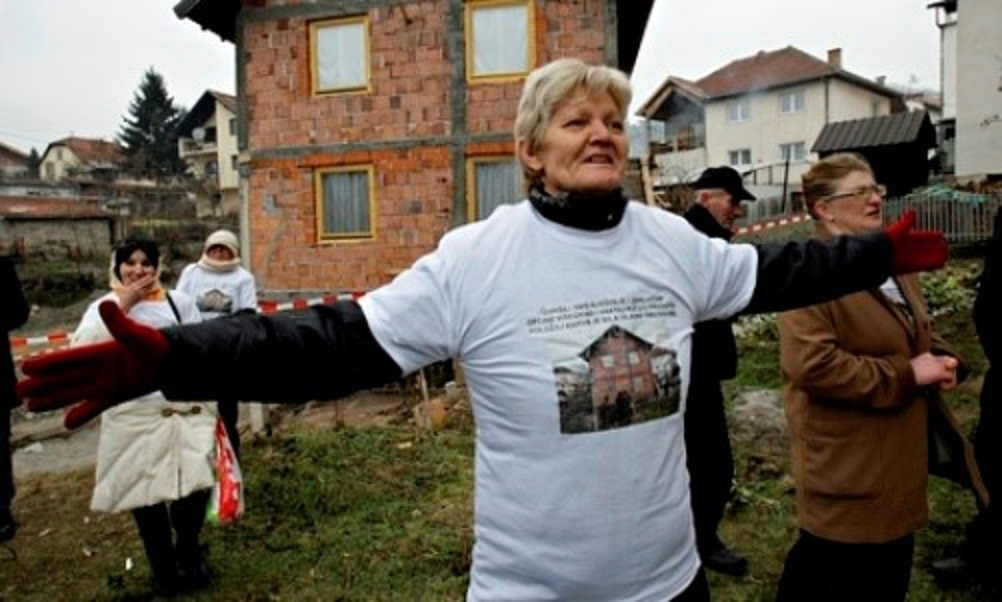 It is a fact that violence against women and girls is not contained to the past or only to wartime. It is happening now, in every country in the world, whether in conflict or peacetime.

This year Remembering Srebrenica pledged to break the silence surrounding sexual violence in the UK by raising awareness of its prevalence in Bosnia during the genocidal campaign committed against Bosnian Muslims.

November 25th marks the International Day for the Elimination of Violence Against Women, followed by Human Rights Day on December 10th. For the 16 days in between, the UN will be launching the ‘16 Days of Activism against Gender Based Violence Campaign’. Remembering Srebrenica are proud to support this campaign and hope to inspire you to get involved too.

To mark these 16 days, Remembering Srebrenica is sharing 16 inspiring stories of the strength and bravery of women from Bosnia-Herzegovina and campaigners in the UK. We hope this serves to encourage social action to take place in communities to tackle gender-based violence. Gender-based violence is happening today, here in the UK, so it is vital that we listen and learn from survivors from Bosnia and other voices on the subject, who have done so much to enact lasting social change.

Alexandra Stiglmayer- The Rapes in Bosnia-Herzegovina 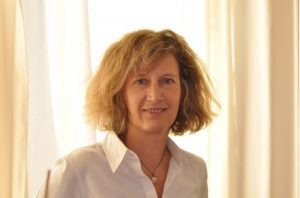 Journalist Alexandra Stiglmayer was in Bosnia covering the war when she uncovered the enormity of the scale of sexual violence being perpetrated against women. Her book ‘Mass Rape’ contained interviews with the survivors and helped to break the silence on an issue that seemed unspeakable. For Remembering Srebrenica’s book, Alexandra Stiglmayer wrote an updated piece, which you can read here. 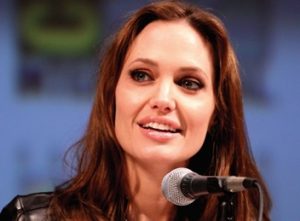 Angelina Jolie has brought the issue of sexual violence in conflict to a worldwide audience through her work as a UN envoy and her creation of the Preventing Sexual Violence Initiative. Her directorial debut ‘In The Land of Blood and Honey’ helped to raise much needed awareness of the suffering Bosnian women endured during the war. This year she offered a message of support for Remembering Srebrenica’s theme ‘Breaking the Silence’, which you can read here. 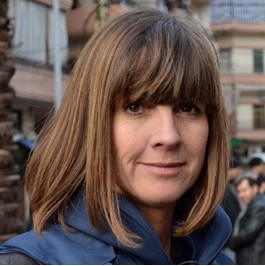 Without the important work of journalists like Sue Turton, the voices of survivors of sexual violence often would not be heard. Sue attended a ‘Lessons from Srebrenica’ delegation earlier this year where she met survivors of sexual violence who are still living with its consequences over two decades on. Her subsequent piece, ‘Bosnian war survivors speak of their suffering twenty five years on’ was published in the Independent in July this year and you can read it here. 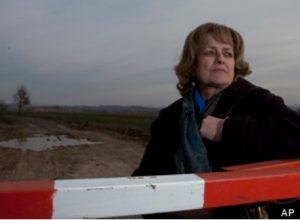 “We should never close our eyes to what happened. We should condemn it and never allow it to happen again”. Nusreta is a survivor of Omarska concentration camp and has testified at the International Tribunal at the Hague. Her testimony demonstrates that survivors of sexual violence will not be silenced. You can read her powerful testimony here. 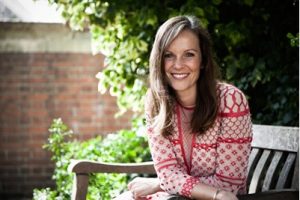 Women for Women International do fantastic work to support women’s rights across the world and support women to overcome the barriers that stand in their way of realising their full potential. We were delighted to receive a message of support from the organisation’s UK head, Brita Fernandez Schmidt, who wrote about the pressing need to tackle the misogynistic attitudes that underpin violence against women.

Dr Branka Antić Štauber- ‘The Strength of a Woman’ 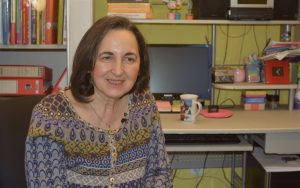 Dr Štauber is the President of Snaga Žene, (Strength of a Woman) in Tuzla. Since the end of the Bosnian conflict she has worked tirelessly to support women who were traumatised by sexual violence, by attending to their psychological, physical, social and economic needs. In the following interview she details her crucial work and the courage of the women she supported who have endured unimaginable suffering.

‘Mirsada’- The Courage to Survive 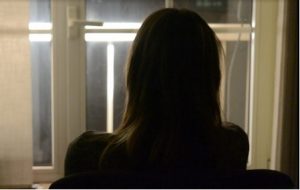 For many survivors of sexual violence, survival itself requires an unbelievable amount of courage and bravery. Aged only 15, ‘Mirsada’ was imprisoned in a rape camp near Srebrenica. She survived and tells her heart-breaking story here. 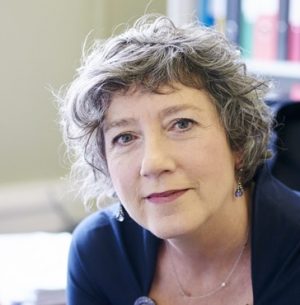 Remembering Srebrenica’s theme for 2017 is ‘Breaking the Silence: Gender and Genocide’ and over the past year it has been an inspiring experience to team up with other organisations in the UK who do so much to help survivors of sexual violence. Read here for a message of support from Di Whitfield, co-chair of Rape Crisis England & Wales, who has been a great supporter of our work.

Tackling Violence Against Women in the UK
Last year saw Nottinghamshire Police become the first in the country to define and treat misogyny as a hate crime. We spoke to Superinterdent Ted Anthill and Melanie Jeffs from Nottingham Women’s Centre, to learn more about classifying misogyny as a hate crime and how this will help to tackle sexual violence and harassment in communities across the UK. You can read the interview here.

‘Fatima’- Breaking the Silence
‘Fatima’ was 14 years old when Serb forces invaded her village. She was separated from her family and raped by soldiers before witnessing the extent of ethnic cleansing that was taking place across Bosnia. In the following testimony she speaks bravely about her ordeal and the importance of speaking up in the name of truth and justice. 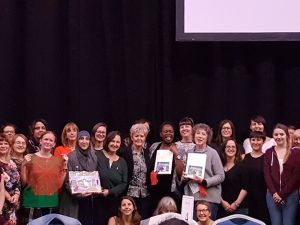 This year saw Remembering Srebrenica form a partnership with Rape Crisis England & Wales to help bring our theme, ‘Breaking the Silence: Gender & Genocide’ to communities in the UK. Here Remembering Srebrenica’s Amelia Handy writes about the importance of solidarity and friendship in tackling misogyny and sexual violence.

Munira Subašić- President of the ‘Mothers of Srebrenica’ 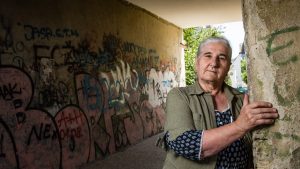 As the tireless President of the ‘Mothers of Srebrenica’, Munira is the embodiment of truth, justice and compassion. Her work has seen the organisation become an internationally recognised group of mothers striving to find justice for their sons, husbands, fathers and brothers. Read here for Munira’s story in her own words.

Bakira Hasečić- President of ‘Association of Women Victims of War’ 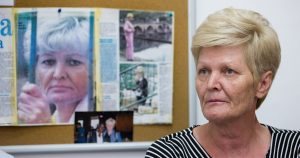 “I fight for all women, regardless of their nationality or religion because we are women first.” Survivor and campaigner, Bakira Hasečić, has worked tirelessly to help victims of sexual violence and to bring perpetrators to justice. This is her story.

Breaking the Silence- The Women of Bosnia
Survivors of sexual violence in Bosnia relive their trauma everyday, but still find the courage to talk about their experiences to ensure that the truth is known and such horrors never happen again. Here you can watch our film featuring Bakira Hasečić and ‘Mirsada’, two incredibly brave women who share their survivor testimony with us.