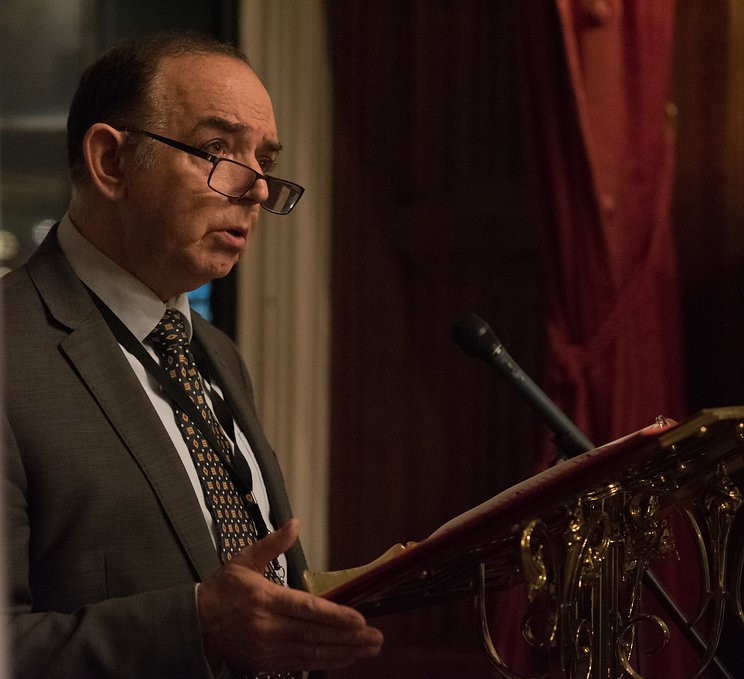 A Government Minister is calling on Councils across the country to commemorate the 23rd anniversary of the Srebrenica genocide.  Lord Bourne, Minister for Faith at the Ministry of Housing, Communities and Local Government (MHCLG) recently sent a letter to every local authority in England, urging them to take action during Srebrenica Memorial Week.

Srebrenica Memorial Week is to be held between 8th – 15th July this year and will mark the 23rd anniversary of the genocide and the campaign of ethnic cleansing against the Bosnian Muslim population, which saw thousands of people killed, displaced and sexual violence used against women on a widespread and systematic scale.
Minister for Faith, Lord Bourne said:

“I would strongly urge you to join councils such as Birmingham, Manchester and Bradford in commemorating Srebrenica.  The team at Remembering Srebrenica can offer resources, event templates, speeches and other support so that you can easily commemorate. Commemorating Srebrenica is a powerful way of bringing different communities together in your area against hatred, intolerance and extremism. I very much hope I can count on your support. Now, more than ever, it is vital that communities united together free from hatred and division.”

Since its formation, five years ago, Remembering Srebrenica has held over 5000 memorial activities bringing together communities from across the country to remember the devastating consequences of hatred and to pledge to build a stronger, more cohesive society in the UK.