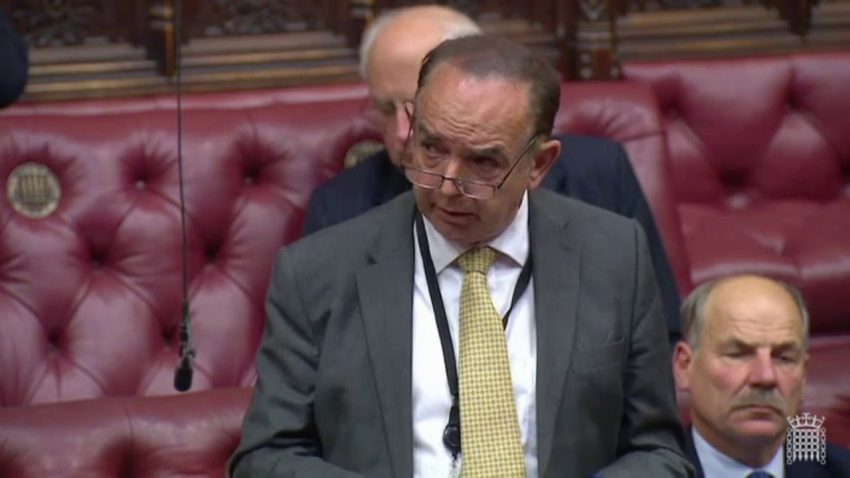 On Monday 21 October, former Minister for Faith, Lord Bourne of Aberystwyth, called on his colleagues to support the work of Remembering Srebrenica UK and its Chairman, Dr Waqar Azmi OBE, in commemorating the Srebrenica genocide’s 25th anniversary next year during the House of Lords debate on the Queen’s Speech after addressing the issues of Islamophobia and hate crime:

“The very important anniversary is coming up in 2020 of remembering Srebrenica and the dreadful genocide that happened there 25 years ago. It is an important commemoration year. We have a valuable British Bosnian population; as a Government we have a commitment to ensuring that this is properly celebrated, so I would like reassurances on what they are doing to back up Waqar Azmi, head of Remembering Srebrenica, in this crucial year.”

Watch Lord Bourne’s contribution in the House of Lords here.