Leading UK genocide charities Remembering Srebrenica, the Aegis Trust, the National Holocaust Centre and the Holocaust Survivors’ Friendship Association have come together to collectively condemn the violence being carried out against Rohingya Muslims in Myanmar.

The tragic and shameful treatment of Rohingya Muslims, often described as the most persecuted minority in the world, has escalated into a humanitarian crisis. The Rohingya people are facing severe discrimination, escalating violence, forced statelessness, and, as reported by the United Nations, ethnic cleansing.

As organisations which seek to learn from some of the darkest chapters of history, we urge world leaders to condemn the shocking violence that has occurred, and to do everything in their power to prevent further mass atrocities.

The silence from leaders in Myanmar’s Democracy Movement about the treatment of the Rohingya Muslims only serves to worsen the plight of their suffering and moves us to speak up. We are reminded of the words of Nobel Laureate and Holocaust survivor Elie Wiesel who said: “We must take sides. Neutrality helps the oppressor, never the victim. Silence encourages the tormentor, never the tormented.” 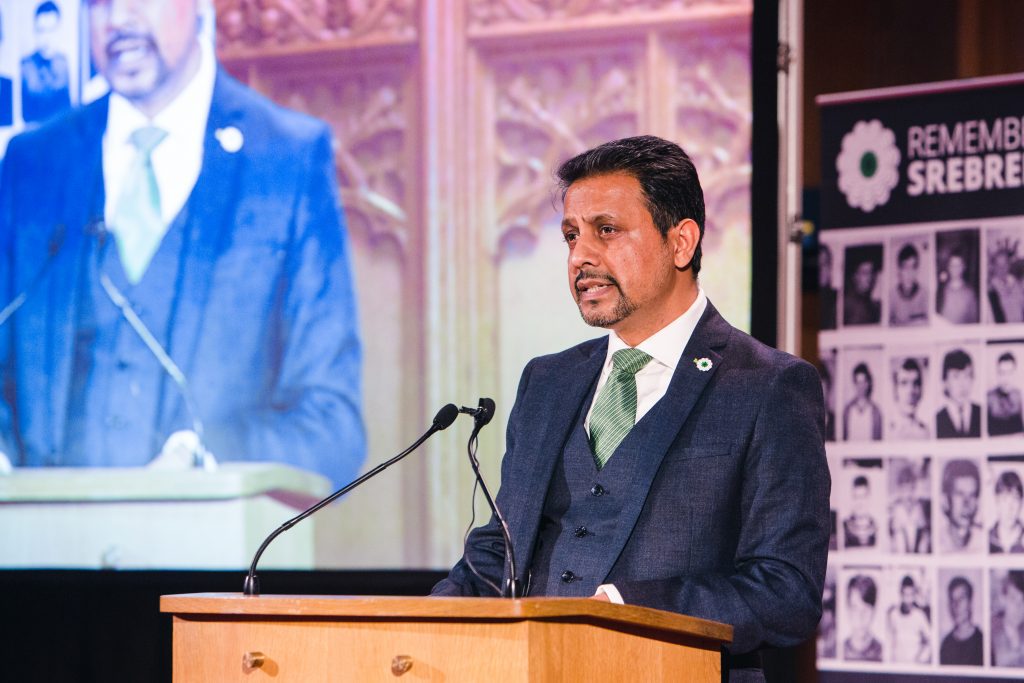 “One of the most important lessons we can learn from Srebrenica is that the genocide could have been prevented. Genocide does not happen overnight, and there are warning signs which show when we have a choice to act in order to prevent the worst happening.

“Ethnic cleansing and genocide took place in Bosnia-Herzegovina in 1995 which was the worst atrocity on European soil since the Second World War. It is crucial that we work to tackle hatred in the early stages to try to prevent these horrific acts from happening again” 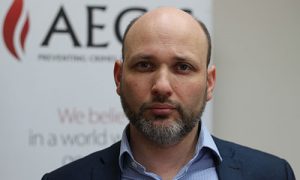 “It is in moments like these, where civilians are being persecuted and need to flee their homes that we need to ask ourselves whether our governments’ policies, strategies and institutions are robust enough to prevent mass atrocities.”

“Any notion of human equality and justice is rooted in freedom from persecution. There are no exemptions for nation-states and the potential consequences of inaction are known to us all.” 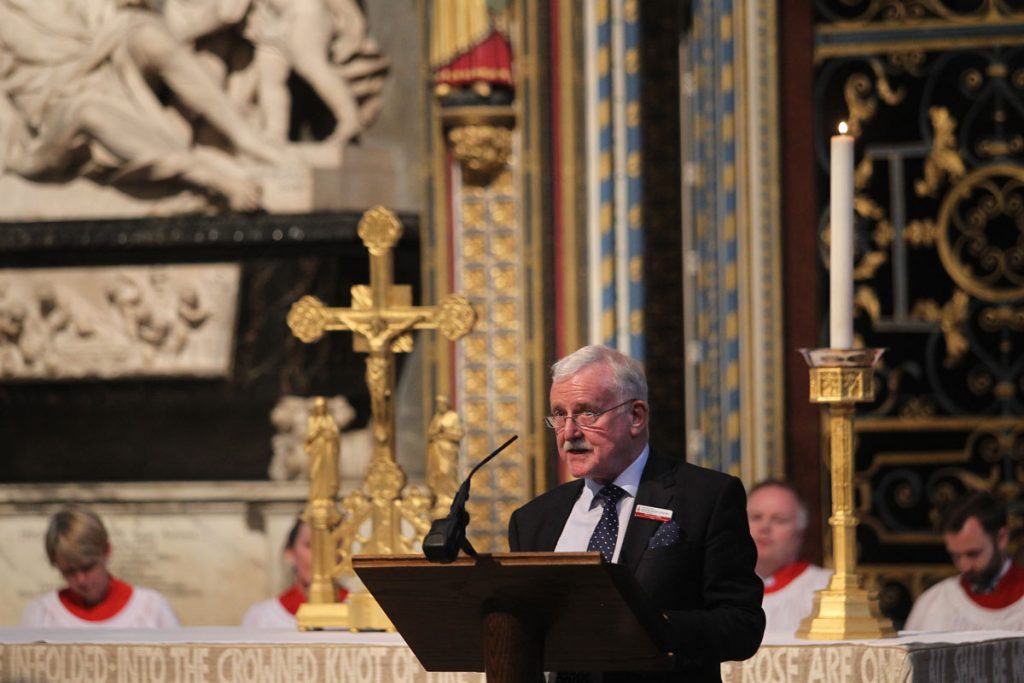 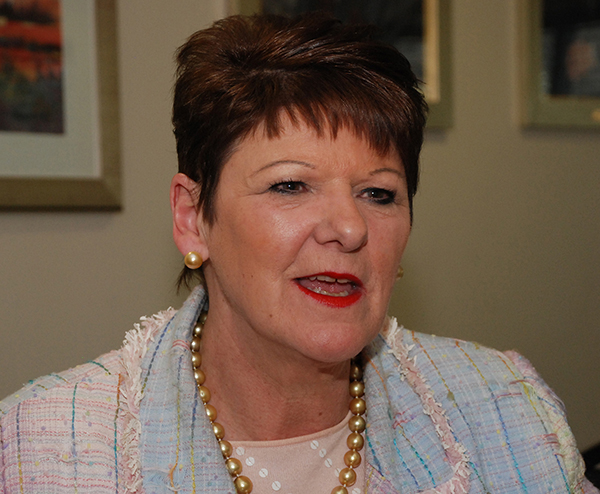 “We are all complicit through our silence, and so we must speak out against this and condemn such brutality – it is incomprehensible that this is taking place in 2017. I call on those who are able to intervene to do so at once.”