In November 1995, the Dayton Peace Agreement was signed by S 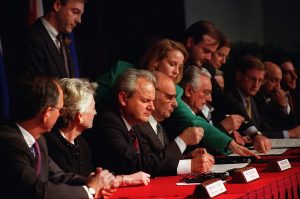 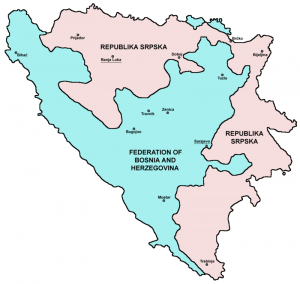 Key outcomes of the agreement

8372 men and boys were murdered during the Srebrenica genocide with the bodies buried in mass graves in the surrounding area. However, a few months after the genocide, the perpetrators returned to the mass graves and used heavy machinery to dig up the bodies and redistribute them into over 70 secondary and sometimes tertiary mass graves. This has made the task of identifying the remains of the victims of the genocide extremely difficult. Some victims remains have been found spread across multiple grave sites.

Check out the ICMP infographic on Identification of Srebrenica victims

Seeking justice following the Bosnia war is an ongoing process for many of the survivors and families of victims. In 1993, the International Criminal Tribunal for the former Yugoslavia (ICTY) was established in the Hague. The Tribunal has indicted 161 persons for serious violations of international humanitarian law committed in the territory of the former Yugoslavia. All 161 have been accounted for by the tribunal and to date, 154 cases have been concluded. 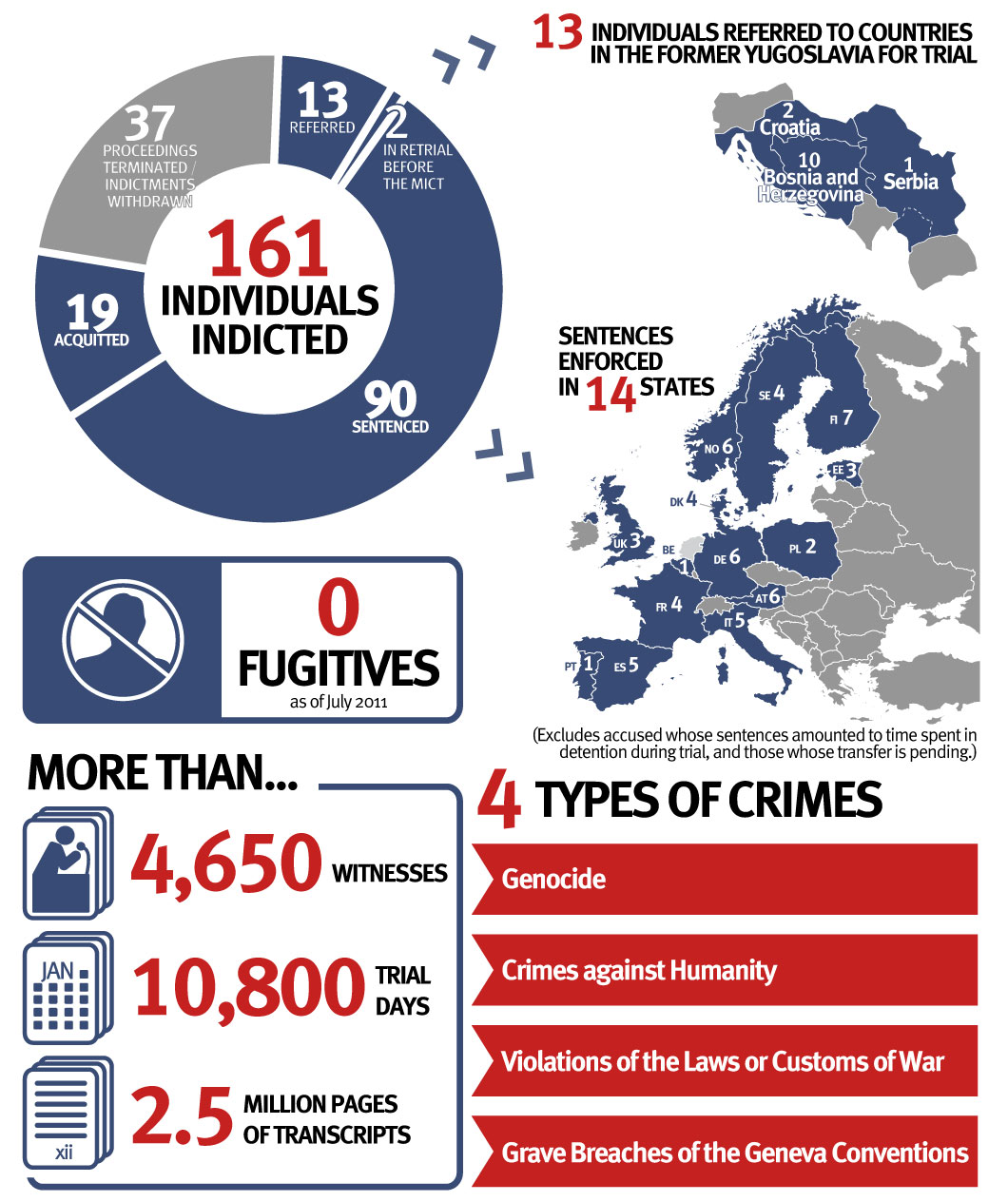 Radovan Karadžić was the President of the Republika Srpska from 1992-1996. Following his indictment, Karadžić spent years as a fugitive before he was arrested in 2008.
In March 2016 he was sentenced to 40 years in prison

Ratko Mladic is nicknamed ‘The Butcher of Bosnia’ and was the leader of the Bosnian Serb military during the war. He is filmed speaking to those who sought refuge at the UN base in Potocari, promising them that they and their loved ones will not be harmed, just hours before mass executions began. He was indicted in 1995 and spent many years on the run before finally being arrested in 2011. In November 2017, he was sentenced to life in prison for genocide and crimes against humanity.

Not Guilty
COUNT 1: Genocide in territories of Bosnia and Herzegovina claimed as Bosnian Serb territory.

Slobodan Milošević was the President of Serbia from 1991-1997. He was indicted in 1999 for crimes against humanity in Kosovo, violating the laws or customs of war, grave breaches of the Geneva Conventions in Croatia and Bosnia and genocide in Bosnia.
He died in 2006 before his trial concluded and thus was a judgement was not passed on any of the counts.

However. the tribunal primarily dealt with higher level perpetrators, those suspected of bearing the greatest responsibility for atrocities committed included Radovan Karadžić (President of the Republika Srpska during the war), Slobodan Milošević (President of Serbia during the war) and Ratko Mladić (General of the Bosnian Serb army during the war). It was left to Bosnian courts to deal with lower level perpetrators who were carrying out the atrocities on the ground, this has been addressed with mixed success and many perpetrators are still living in Bosnia.

Unfortunately, denial of the genocide is stil prevalent in Bosnia-Herzegovina today. This can take different forms including complete denial that is took place, equivalence – claiming both sides committed such atrocities or minimisation – claiming only a 100 or so people died. Watch Nedzad’s testimony of his survival of the genocide and subsequent return to Srebrenica.