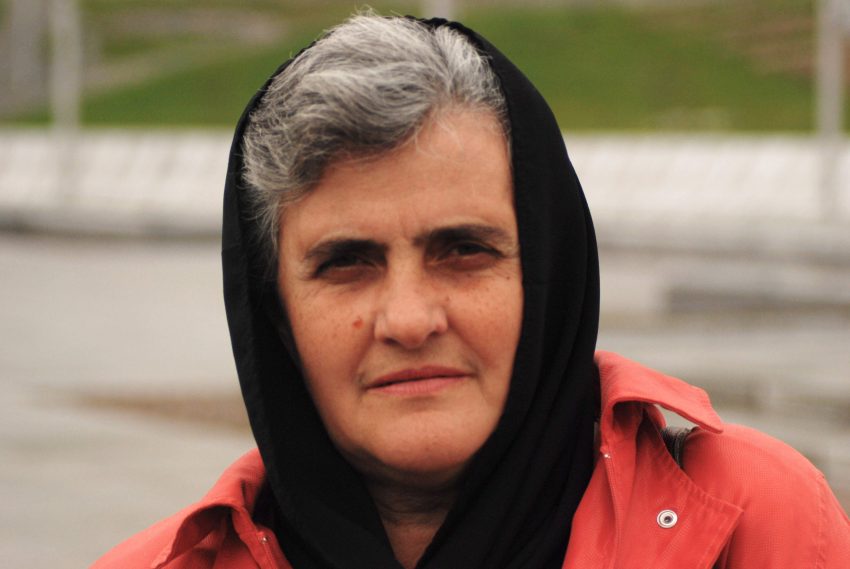 Remembering Srebrenica is deeply saddened to learn of the death of Srebrenica survivor, Zumra Šehomerović.

Zumra was a member of the Association of the Mothers of Srebrenica who fought for justice until the very end. She lost her husband in Srebrenica.

“Zumra Šehomerović lived through the worst horrors imaginable – to lose her husband and to endure years of searching for his remains. Yet she fought to ensure the stories from Srebrenica, and the memory of her husband would never forgotten.  Her death reminds us that those who survived Srebrenica will not be with us forever and it is up to all of us to keep their legacies alive.”

As part of the Association of the Mothers of Srebrenica, Zumra had long campaigned for justice. She protested against the decision of the Dutch government to honour soldiers who served as U.N. peacekeepers in Srebrenica, she gave eyewitness testimony and fought for war criminals to be brought to justice.

Zumra also featured in the BBC documentary ‘A Cry from the Grave’ where she conveyed the horrific conditions forced upon her and her fellow inhabitants of Srebrenica at the UN base in Potocari where 25,000 refugees were seeking safety.

In the documentary, Zumra spoke of the final moments she saw her husband before he was taken away by Bosnian Serb soldiers. She described how he had his hand on her shoulder and whispered to her that everything would be fine.  She never saw him again.

Her final, powerful words in the documentary were: