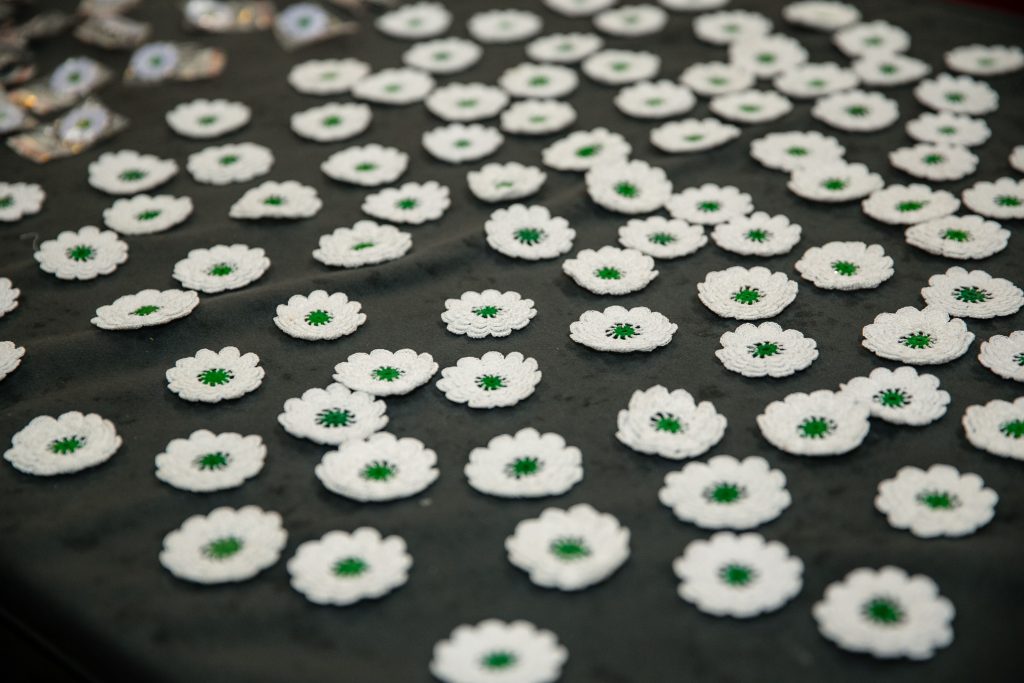 This online event marked the 25th anniversary of the signing of the Dayton Peace Agreement that ended the war in Bosnia and Herzegovina in 1995. The event considered the parallels of the Good Friday Peace Agreement between Northern Ireland and Ireland in 1998 and the Dayton Agreement, and whether both or either have ensured that peace has been built. The event consisted of presentations and discussions from senior politicians and academics from Northern Ireland/Ireland, Bosnia and Herzegovina, and the UK.