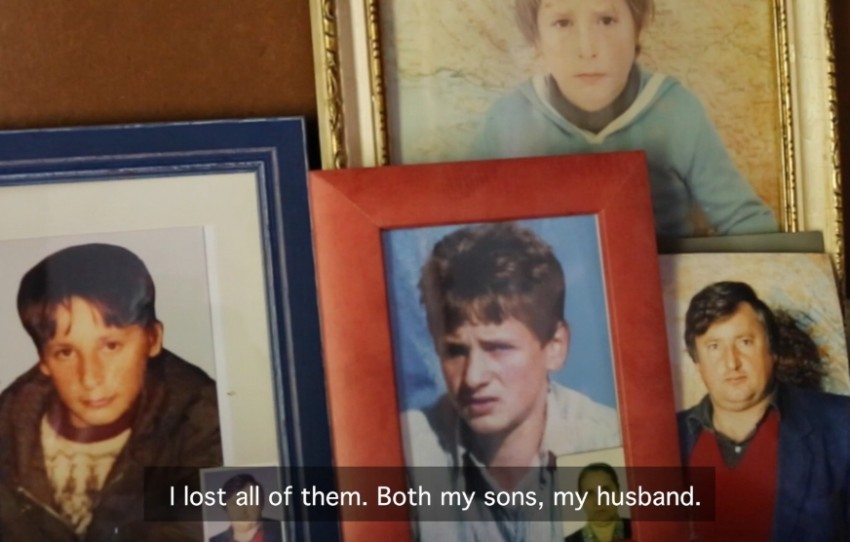 This year marks 21 years since the single greatest atrocity in Europe since the Second World War and a brutal reminder of man’s inhumanity to man. Over 8,000 Bosnian Muslim men and boys were systematically murdered because of who they were.
Parliamentary Under Secretary of State for Communities and Local Government Baroness Williams of Trafford today launches the UK charity’s theme for 2016 –  ‘21: Coming of age – time to act’ – at the House of Lords, in London.

“Our country is famous for its rich cultural diversity and for the most part we all get along, but hate crime remains a serious concern. As we begin this 21st year since the genocide at Srebrenica, abuse and intimidation directed against British Muslims has increased. Anti-Muslim hatred and hate crimes of any sort are totally unacceptable and have no place in Britain. Twenty-one represents a coming of age and a passage into adulthood. Thousands of young Bosnian men never had the chance to live their lives and fulfil their dreams. That is why it is so important to engage and educate young people about these events and enable them to stand firm against hatred and help create even safer, stronger, more cohesive communities.”

Remembering Srebrenica raises awareness of the genocide in the UK. It works with people of all ages, backgrounds and faiths across Britain to help strengthen our society by learning the lessons of history to help tackle hatred, racism and intolerance wherever it occurs.

Amra Mujkanović, 21, was born in Scotland after her parents fled the Bosnian War in 1993 and settled near Edinburgh. She has joined the Scotland board of Remembering Srebrenica, which organise the 21st anniversary commemoration in Scotland this year.

Amra will speak at the launch and said:

“My generation has a duty to continue telling the story of Srebrenica and it’s vital that young people lead the challenge against hatred wherever it occurs. I’m honoured to be asked to join Remembering Srebrenica’s Scotland board and help to organise a fitting memorial to victims of the genocide.”

The charity takes individuals from communities across the UK to Srebrenica to speak to survivors and families whose loved ones were killed.

“Hatred not only affects individuals but can destroy communities and nations –Srebrenica teaches us this. Our young people can challenge hatred of all kinds by commemorating the genocide and applying its lessons in their community. Remembering Srebrenica calls upon Britain’s young people to take action against hatred in this landmark year. United against prejudice and intolerance of all kinds, we can build a better society.”

Read More »
PrevPreviousBearing Witness: Studying the lessons from Srebrenica
Next21: Coming of Age – Time to ActNext