The APPG on Srebrenica 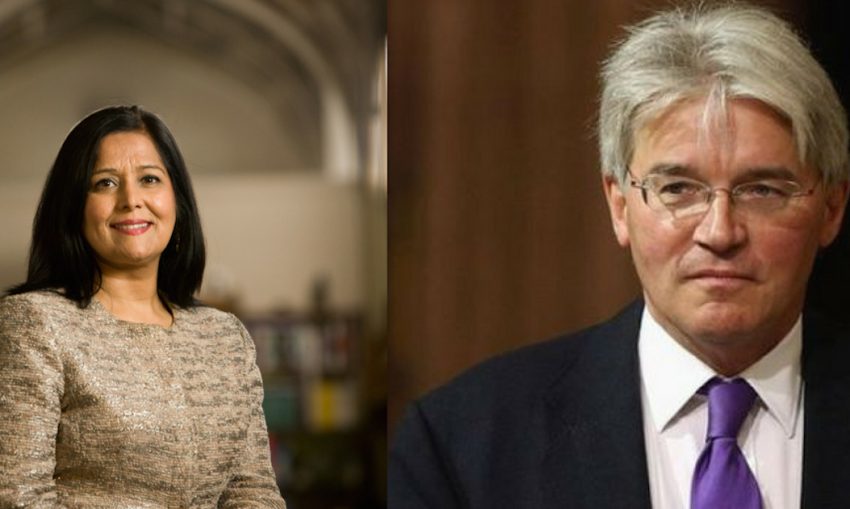 The systematic murder of thousands of innocent people at Srebrenica is a terrible warning to the world that when we said ‘never again’ after the Holocaust, we failed to give meaning to those words.

In 2018, we both visited Srebrenica to learn how a modern society, like Bosnia-Herzegovina in the 1990s, could tear itself apart. We felt privileged to meet with survivors of the Srebrenica genocide and extremely moved to hear their stories.

We all can draw strength from the courage of the survivors of the Srebrenica genocide who bravely their share testimonies. We should follow their example and play our part in building stronger, more cohesive communities in the UK.

As part of the All Party Parliamentary Group on Srebrenica we reach out across party lines and work to ensure the events of July 1995 in Srebrenica are never forgotten.

Against a backdrop of rising reports and incidents of hate crime in the UK, the work of that Remembering Srebrenica does to educate about genocide and the consequences of hatred if left unchallenged, becomes all the more important.

What happened at Srebrenica stands as a caution to all of us that genocide, ethnic cleansing, and identity-based violence remain an ever-present threat and danger in our world today.