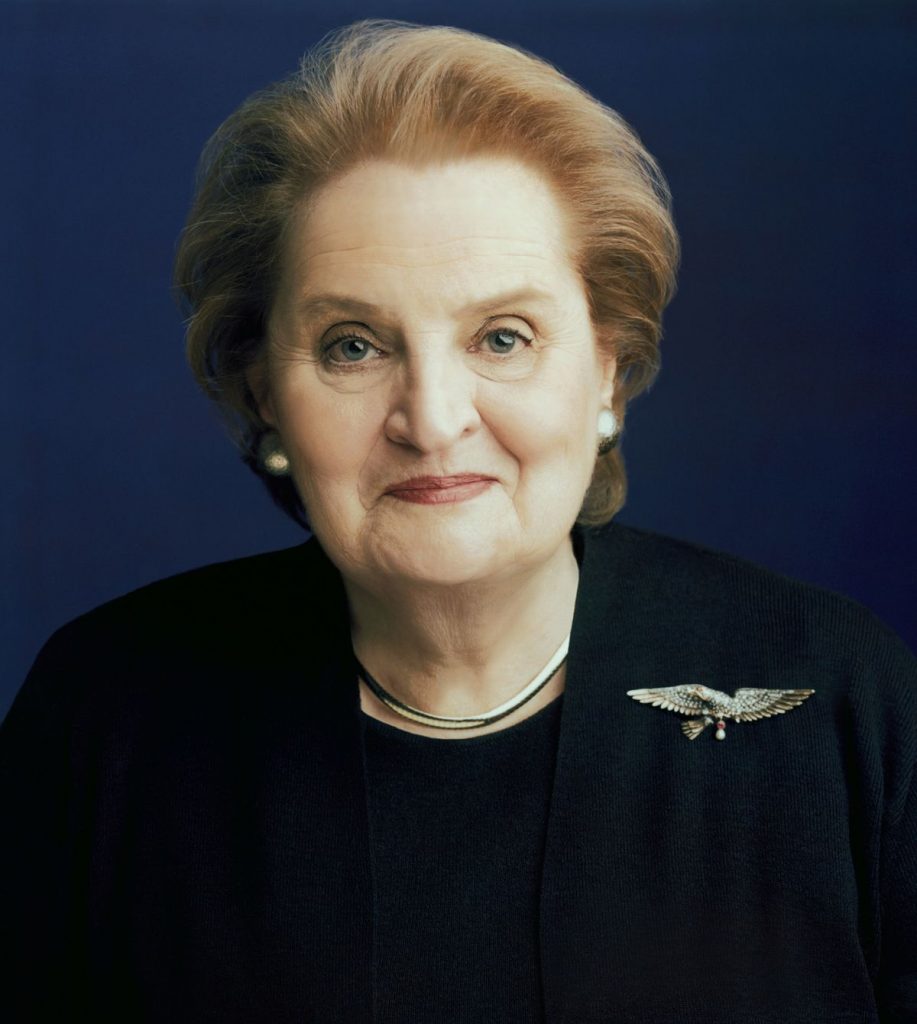 July 11th is a day for people of all faiths and nationalities to come together and commemorate the Srebrenica genocide. We mourn the loss of more than 8,000 victims. We honour the memory of those only now being laid to rest and those still missing.

Five years ago I was honoured to be there with President Clinton to participate in the 20th anniversary ceremony in Bosnia. I will never forget standing in silence as thousands of people, including survivors and family members of the victims wept and prayed at the genocide memorial. It was a moving and gut-wrenching sight, but above all, it was a reminder that our work on behalf of victims and survivors is not over. All the perpetrators must be held accountable. The story of what happened must be told, and efforts to deny the suffering of victims must be opposed. That is the only way for truth and justice to prevail.

Looking back, we recall that the tragedy of Srebrenica helped mobilise the international community to stop the slaughter and end the war. Looking forward, we hope that the memory of Srebrenica can help drive us towards a future in which all the people of Bosnia and Herzegovina and the Balkans live together in peace.