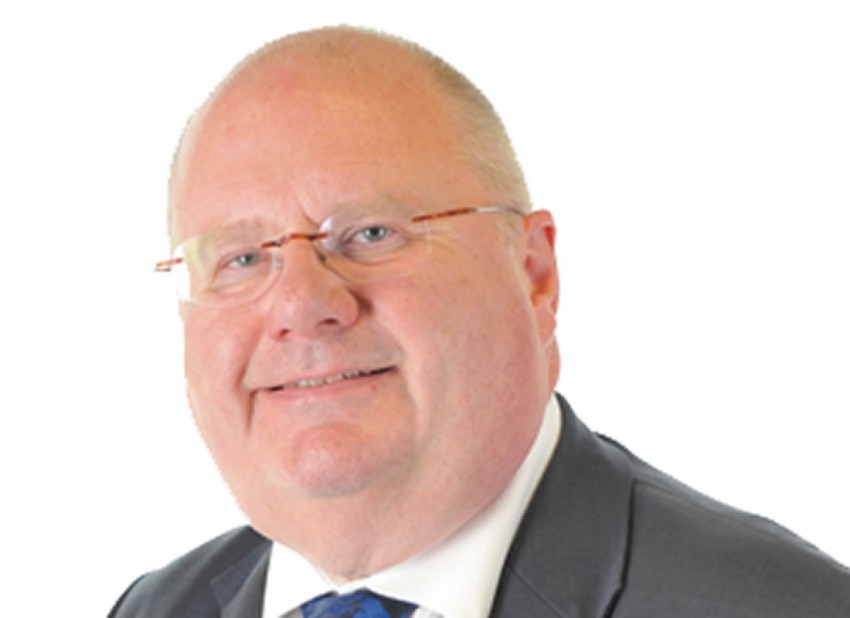 On this the 22nd anniversary of the genocide in Srebrenica, when more than 8,000  Bosniaks, mainly men and boys, were massacred and thousands of men, women and children were victims of sexual violence throughout the conflict, it is all too easy to once again echo the words ‘never again’ and ‘never forget’.

We must turn words into actions. Without constant vigilance and understanding about where hatred and prejudice can lead, history has shown us that it won’t be ‘never again’ but again and again and again. It is right that we remember but it is also imperative that as active citizens we act to ensure that in reality genocide never happens again.