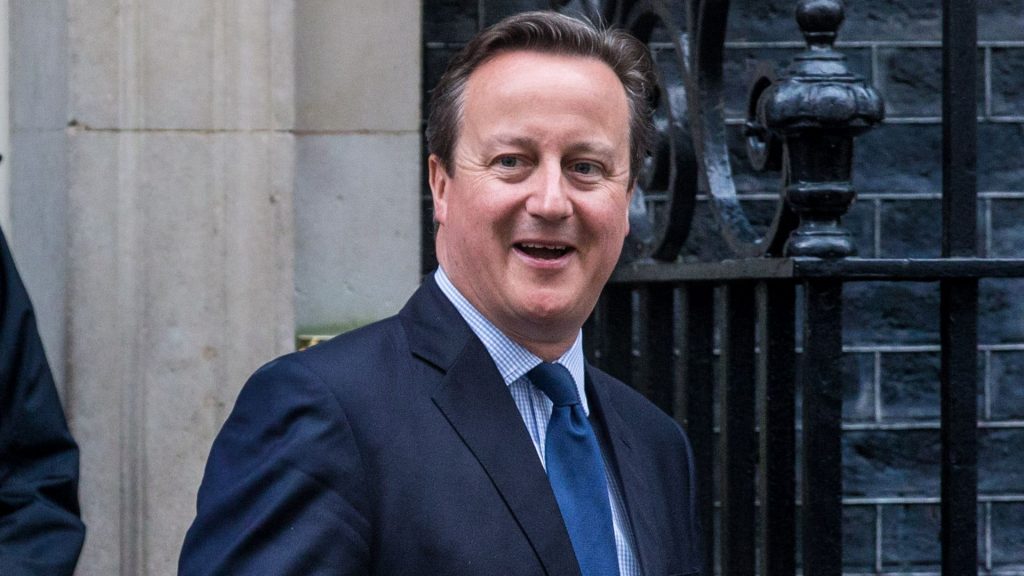 With many anniversaries, the thing we tend to remark on, is how long ago something actually happened. But when we commemorate Srebrenica it’s how recent it was that continues to shock. Just 25 years ago, the end of 20th century, an unimaginable crime took place. Thousands of men and boys were separated from their families, they were murdered, and the world watched on. Genocide on our own continent, after everything that had happened during the Second World War.

Today on Srebrenica Memorial day, we reaffirm the UK’s commitment to Bosnia and Herzegovina.

We support efforts to identify the remains of the missing.
We back the prosecutions of the perpetrators.
We lead the world on preventing sexual violence in conflict.
And we are the second largest commemorator of this dark chapter in history.

Why? Because unless we remember, we are doomed to repeat.
And we owe it to the victims, to their families, and to all future generations, that never again really does mean never again.