The Most Rev Justin Welby 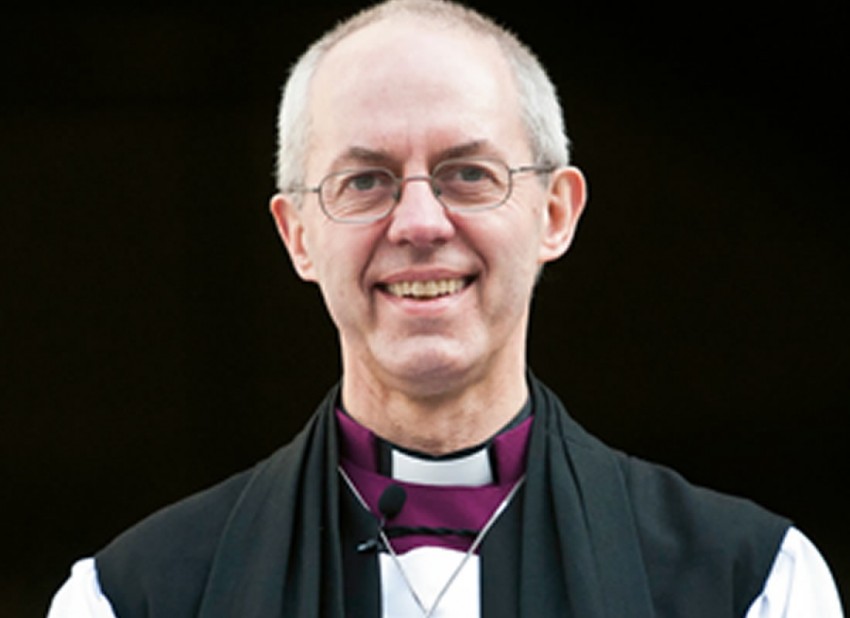 At a time when we thought Europe had long learnt the lessons from the genocide and massacres of our past, events at Srebrenica confronted us with our deep human failure to respect and protect the sanctity of life of those who are different from us.

The killing of 8,000 people and the failure of the international community to intervene remains a shameful tragedy. That it was committed on the basis of ethnic and religious identity requires us all, especially religious leaders, to be vigilant in the language we use and confront the discrimination and hate promoted in the name of religion.

As we remember on the anniversary of the genocide, our thoughts are with the many women who continue to carry the wounds of their loss, mothers and wives, sisters and daughters. We honour their pain not only by ensuring those who afflict such atrocities will face justice, but by giving hope of a better future. A future based not simply on tolerance and respect, but a genuine desire to live with our deepest differences of faith in a spirit of reconciliation.