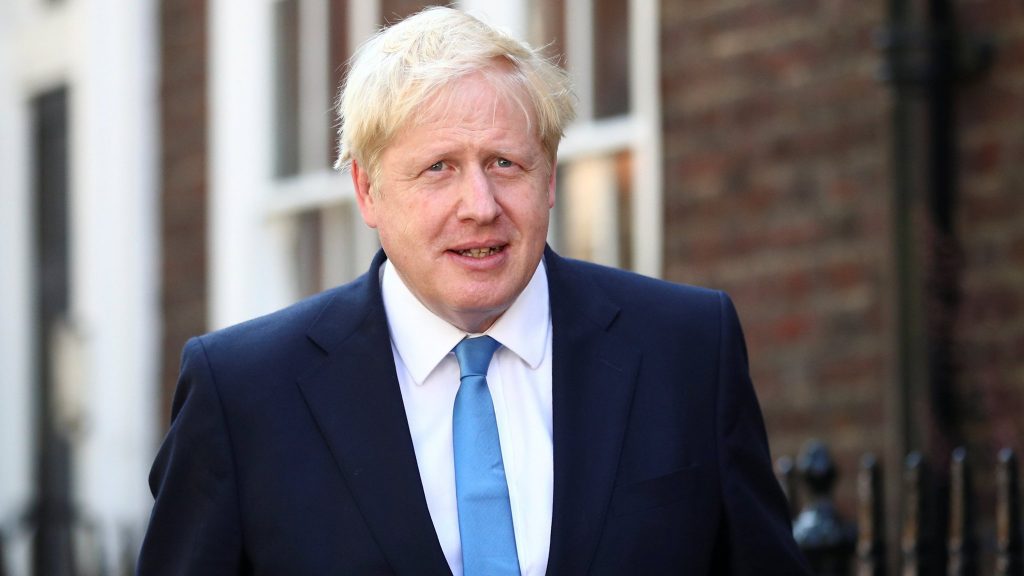 25 years ago, when the terrible conflict in Bosnia and Herzegovina had been raging for 3 years, Europe witnessed the worst atrocity on its soil since the Second World War. Over 8,000 mainly Muslim men and boys were killed in the genocide at Srebrenica and more than 20,000 women and children were forcibly deported.

I want to join with you once more in mourning the victims of those terrible events and to stand with the families in their fight for justice. As in so many cases from this conflict, which brought violence and destruction across the Western Balkans, many families still do not know what happened to their loved ones. Many perpetrators have still not been held to account and there are those who would prefer to forget or deny the enormity of what took place. We must not allow that to happen. We owe it to the victims and to future generations to remember Srebrenica and to ensure it never happens again.

I’m proud of the role Britain has played over the past 25 years in the fight for justice, including the work carried out by British judges, lawyers and prosecutors. We will continue in that work, remaining by your side and working together to eliminate prejudice and discrimination so that we can create a safer and more hopeful future for everyone.