His Eminence, the Grand Mufti of Bosnia and Herzegovina 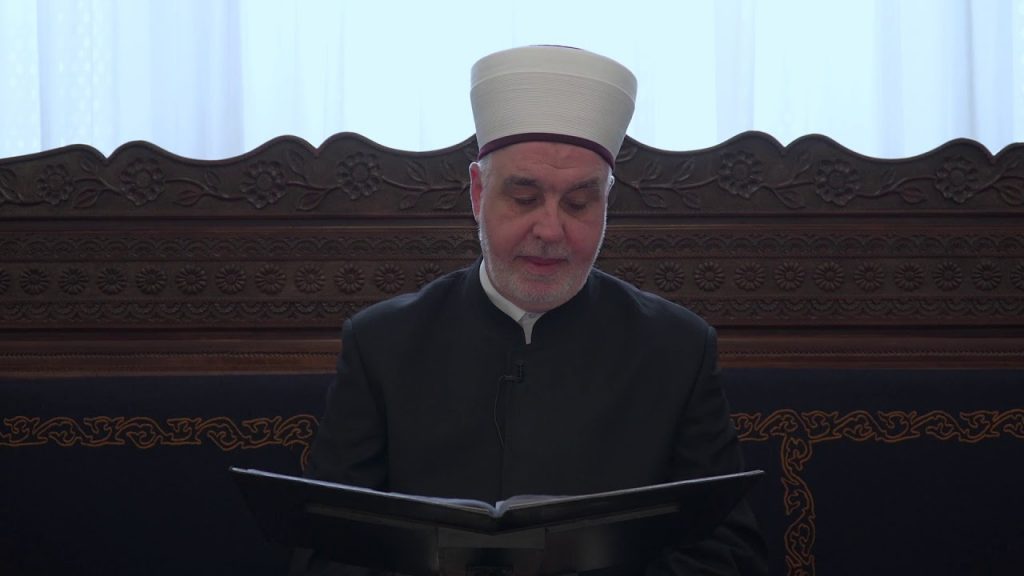 Assallamu alaikum and peace be with you!

This year, we mark the 25th anniversary of the genocide in Srebrenica. We live in hope that peace and common universal values of love and solidarity among different nations will prevail in the world, and that such a genocide will never happen to anyone anywhere in the world.

Just like the United Kingdom, Bosnia and Herzegovina is a multi-ethnic country that is home to different religions. Diversity is a gift from God, not a curse, so long as we do not allow evil people to spread hatred and enmity and make our differences a source of conflict in order to achieve their petty interests.

The 25th anniversary of genocide is an opportunity for Europe and the world to learn the lesson that hatred and racism affect us all equally, without exception, and that victims can be white or black, Muslims or non-Muslims.

Victims of genocide in Srebrenica are especially hurt by the fact that, even after two decades, after verdicts from two international courts, discoveries of hundreds of mass graves, and thousands of survivor testimonies, there are now not only individuals, but even officials from Bosnia, Serbia and unfortunately lately, even from other parts of the world, who deny the genocide. They are consciously killing those victims all over again.

If you are trying to understand the scope and extent of the horror and tragedy of the surviving victims of the genocide, imagine mothers, sisters and daughters rejoicing when, after two decades, they can identify even one remaining bone of their murdered beloved men, so they can bury it with dignity.

As we remember the genocide in Srebrenica, we do so not only to defend the members of our own nation, but to protect humanity in this world, to tell the truth of evil and give peace to victims. We are therefore certain that the truth will prevail and that we will all find the strength within ourselves to face the past and continue to build trust and peace.

Religious communities play an important role in that process and we at the Islamic Community in Bosnia and Herzegovina are committed to interfaith dialogue and building a more just society, a society in which there will be no place for glorifying crimes, criminals and their political projects. That is the world we believe in and call for. We are encouraged by the fact that we are not alone and that we have friends around the world who share our values, our pain and hope.

Finally, we pray to Lord Almighty to have mercy for the innocent victims, to give strength to their mothers and children, and to never let Srebrenica happen to anyone else again.