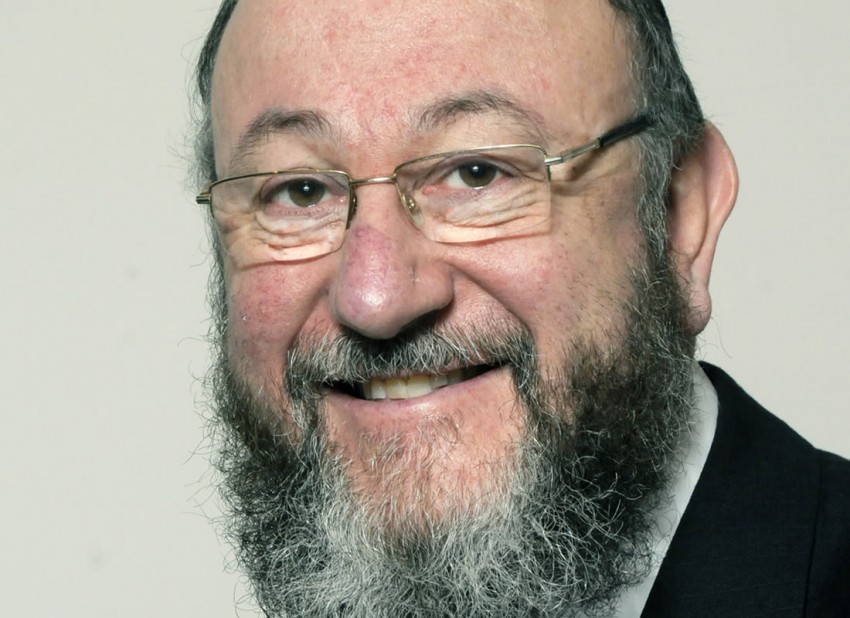 The world was forced to accept the tragic reality that we had failed to protect more than 8,000 innocent and vulnerable people against the forces of prejudice, hatred and violence. The Srebrenica genocide will forever remain as a permanent stain on our collective European consciousness.

With the Holocaust still casting its long, dark shadow over Europe, it is incredibly painful for us, as Jews, to hear in the testimony of survivors about the wholesale destruction of families, rape, torture and false promises of sanctuary and to realise that once again, the world was powerless or worse, insufficiently moved to prevent such brazen inhumanity.

Of course, we have a duty to remember those who perished, but the memory of this dark episode alone is not enough. Each one of us can take up the responsibility to honour the victims of this and other genocides by working harder than ever to challenge the ideologies of fear and hatred, wherever they manifest all over the world.