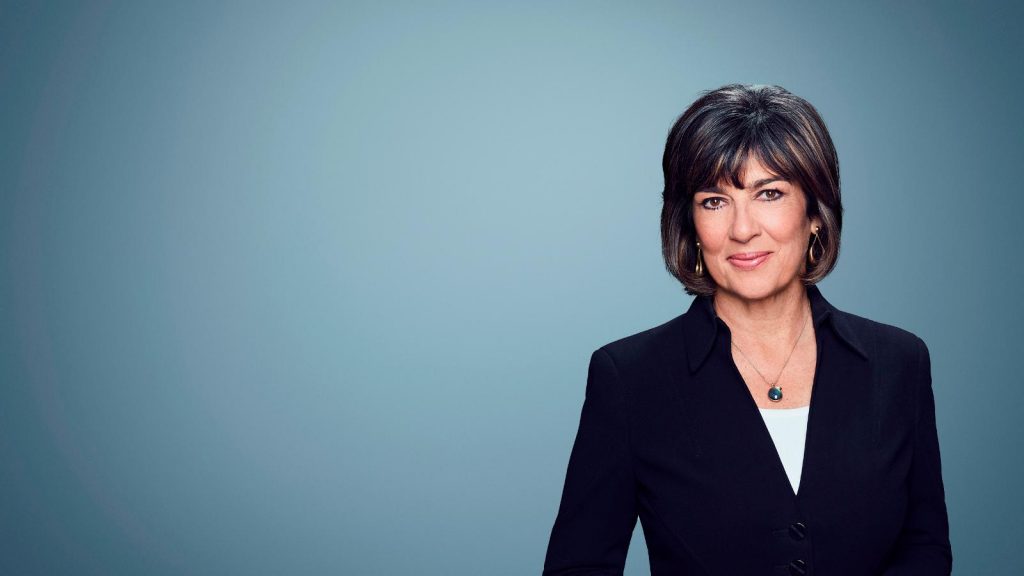 I am Christiane Amanpour, and thank you for asking me to join in remembering Srebrenica 25 years on. And remembering also that the theme is “Every Action Matters“.

So let’s just go back to the early 90s when mayhem was taking place in Europe. After WWII we were raised to say and to be believe and act: never again. And yet it was happening again in Bosnia this time. Where there was violation of human rights, ethnic cleansing and genocide. And then came Srebrenica, and that was one massacre too far for our democracies to continue turning away from, as they had done the preceding years of the war. They gave humanitarian aid, but they did not intervene to stop the war in a way they could.

We, the journalists, also took action and that was to tell the truth, and it was very difficult because people didn’t want to believe with their very eyes what truth we were telling. And that was: that there were victims and there was an aggressor, there was a political agenda to move people, however possible, to create an ethnically pure state for one side.

And we told the truth throughout. And as I say, eventually, the truth won out. It was late, but intervention mattered. It came after Srebrenica.
But there are still so many women, the bereaved widows and mothers, many of whom don’t know what happened to the eight thousand men and boys, their husbands and their sons, who were marched off into the woods, and summarily executed without due process, and shoved into mass graves.

They were Muslims, and that is the only reason they were killed in Europe.
Their killers were then held accountable at the Hague. And the worst perpetrators of this terrible political agenda, this killing machine, were held accountable. And what happened there was enshrined in international law and for the whole world to see.
And what happened was what we journalists had been reporting all along:

Genocide.
By an aggressor.
Against a victim.
It was clear.

And so, my view is that every action does matter. A journalists’ decision to tell the truth, no matter how unpopular, and how much push-back; a journalists’ decision to recognise what they are looking at and call it for what it is; a journalists’ decision never to equate, either morally or factually, where there is no equivalents – we cannot do that, otherwise we are accomplices, we have to call out the truth.
And so I am actually proud of what we did as journalists, and I hope that the lessons learned at Srebrenica, will inform the World to keep their eye on these issues, to keep holding the perpetrators accountable, and to never again let that kind of wanton wholesale slaughter of civilians take place on our watch.