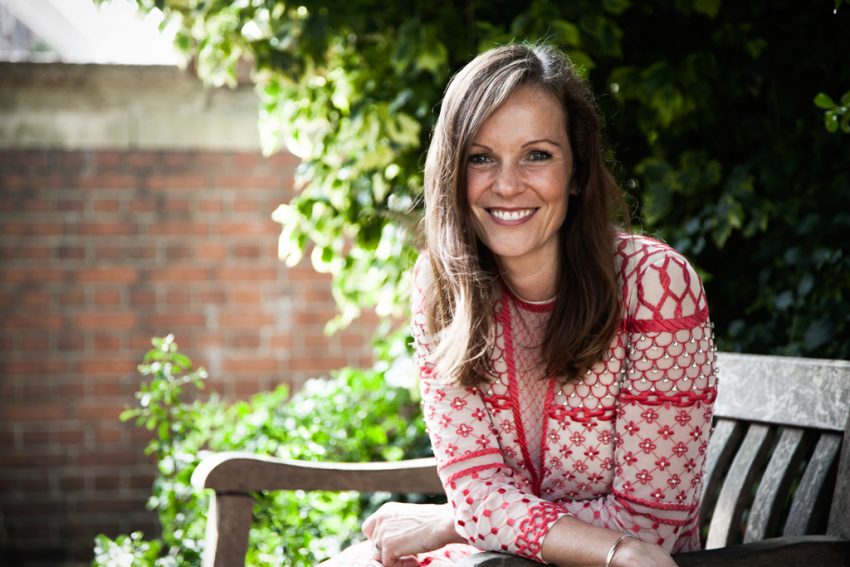 The war in Bosnia shows us the gendered nature of genocide: men were chosen for killing, and rape was used against women as a tool of ethnic cleansing – to terrorise and dehumanise a community. Furthermore, the genocide at Srebrenica meant that the task of rebuilding lives and communities in post-conflict Bosnia has fallen to women, as well as the burden of seeking truth and gaining justice for what happened.

Violence against women and girls is the biggest block to the realisation of women’s rights in any country, but, by breaking the silence and talking about the gendered nature of the genocide, Remembering Srebrenica can help to challenge discrimination and inequality.
Sexual violence arises from the same unwritten social rules that tolerate other forms of violence against women, such as domestic violence, forced marriage, slavery or trafficking. We must speak out against misogyny, just as we do about racism, homophobia, religious intolerance and all other forms of hatred. We need to join together and challenge the harmful and discriminatory unwritten rules in societies that tolerate or permit abuses of women and girls.