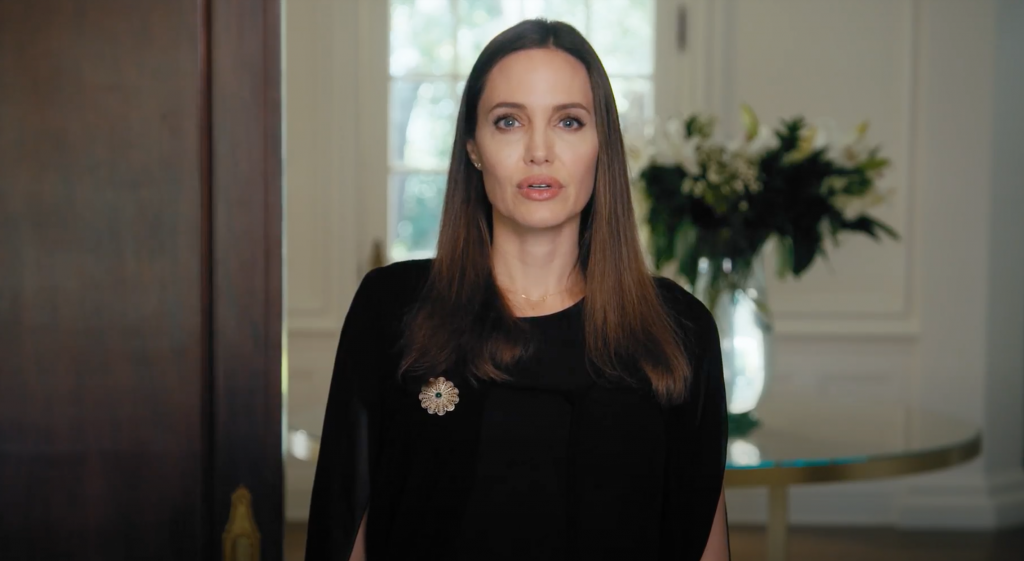 I’m thinking today of the Mothers of Srebrenica, and all the other survivors, whose husbands, brothers, sons were murdered in the genocide twenty-five years ago.

I think too of the victims, in particular the children, who were denied the chance to live and love and have families of their own. It is a loss beyond words.

And I think of all the people of Bosnia-Herzegovina, that beautiful heart-shaped country in the heart of Europe, which has given me so many dear friends and wonderful experiences, and which to me will always stand for strength, warmth, and dignity. To all Bosnians: I send you my sympathy and my respect, and I grieve with you.

I want to speak today to young people in the region, and beyond. You were not born when the Srebrenica massacre happened. You might wonder what it has to do with you. But the kind of hatred that led to Srebrenica still exists, as you know. It lives on wherever people find excuses to single out others and deny them their rights as equal human beings. You may know this better than me.

Srebrenica was a crime that did not happen overnight. It could have been prevented, even down to the last few hours. It started with prejudice and discrimination. With hate speech that demonised a whole people and treated them as less than human. It was spread by leaders who used lies to manufacture fear. To condition people to accept violence. These tendencies still exist in our world and are as dangerous as they ever have been. Of course, not all hatred and discrimination leads to genocide. But all genocides begin with a failure to challenge these behaviours.

Your generation can resist this, and it already is. This gives me hope.
You do not need to be prisoners of the past.

You can resist attempts to divide you from anybody else on the basis of their nationality, or ethnicity, or religion, or the colour of their skin.
You can reject discrimination and hate speech and propaganda and lies.

You can share a vision for a world built on equal rights and equal laws, respect for difference. A world in which the kind of murderous agenda that led to Srebrenica could not succeed.

That is the best way we can honour the families we remember today; and the victims of persecution everywhere, with whom we can be proud to stand.