Our small team of dedicated staff work hard to ensure that the charity is having a big impact. Read more about them below and find the person you need to contact.

Dr Waqar Azmi OBE is the Founder and Chairman of Remembering Srebrenica. His work and presence is pivotal to the charity, where alongside directing operations, he works tirelessly to maintain and expand its networks of patrons, supporters, contacts, and volunteers. Waqar brings a wealth of experience to the charity tapping into a background as both a high-level CEO in the private sector and senior government adviser on diversity issues.

His work has been recognised nationally and internationally; he has been described as one of the world’s most influential Muslims, and was appointed as an EU Ambassador for Intercultural Dialogue. Parallel to this, he possesses a formidable understanding of the academic discourse surrounding the Srebrenica genocide. Waqar shows an unwavering passion for his work, a deep respect for those affected by the events at Srebrenica, and a desire to help shape humanity for the better. 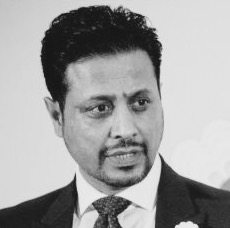 Amil Khan is the Director of Remembering Srebrenica. 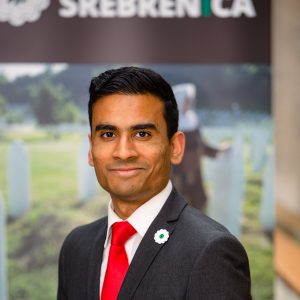 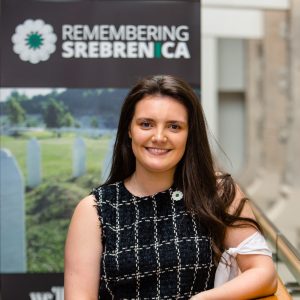 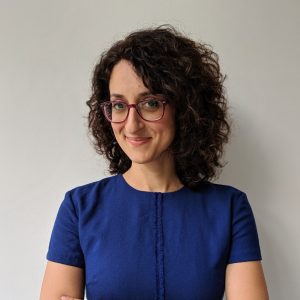 Please don’t hesitate to get in touch with any member of staff by clicking here.