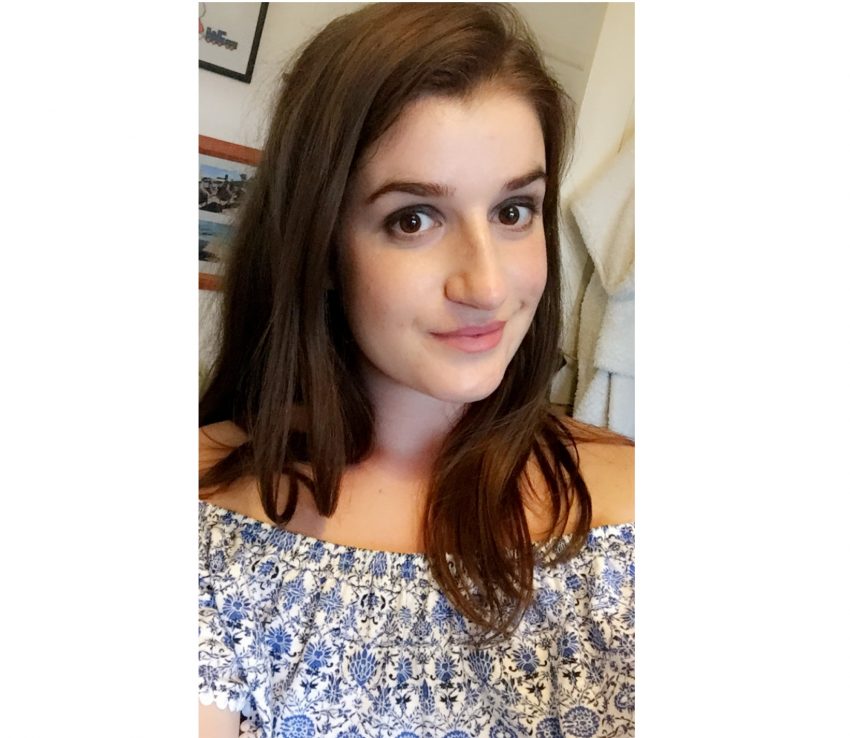 I have never met my biological father and I never will. My biological mother was only a couple of months pregnant with me when he was killed in Srebrenica in July 1995. At that point, she didn’t know she was pregnant so he never knew I even existed. .

The ethnic cleansing and genocide in Bosnia-Herzegovina started in 1992, affecting Srebrenica and Zepa the most in 1995. The Srebrenica genocide saw more than 8,000 Muslim Bosnian men and boys separated from their families and massacred. Some bodies of those who were killed were found straight away, some were found in mass graves a decade later and some have still not been found.

It wasn’t just men who were affected, but women were displaced, tortured, raped and sexually assaulted. Many have lost countless loved ones; husbands, fathers, sons, brothers, uncles, grandfathers, boyfriends, friends…

Only in the past couple of years have I finally been able to reunite with my biological family, with most of them residing in Australia. I sometimes think how different my life would have been if the war didn’t happen and I wasn’t adopted. However, I would not have known the people I know today, and I am fortunate enough to say that I have two sets of parents.

It is so fitting that Remembering Srebrenica’s theme for this year is ‘Acts of Courage’ as I view all the survivors and families of the victims as heroes and admire their strength.

I view the women who had to endure the torture as heroes.

More than two decades later and we have a conviction. Bosnian-Serb military commander Ratko Mladić was found guilty of genocide and crimes against humanity during the Bosnian War and sentenced to life imprisonment. Justice is finally being given to the victims and the victim’s families, with some finally beginning to have closure.

Now that we finally have some form of justice, it is important for us to pass on the message of world peace and that violence is not OK for any reason, whether it be down to religion, gender, age or race. Some families are not able to have closure due to the fact that some bodies or remains have never been found and they are not able to bury their loved ones. A conviction does not bring the deceased back. The number of lives that were destroyed and the lives that could have been is something I think about often. However, we can celebrate their lives and remember their happier moments rather than grieve their deaths and remember the darker moments of the war.

It is important to speak about our experiences as I believe it brings people closer together. It also educates those who had no knowledge of what happened.

The more people speak about it, the more people are aware, and we can work to enable a better and more tolerant world, sending out a clear message to future generations to say, ‘Never Again’.