This year marks the 23rd anniversary of the Srebrenica genocide. To commemorate this anniversary, the United Kingdom’s Srebrenica Memorial Week runs from Sunday 8 July to Sunday 15 July 2018.

We are delighted to announce our theme to mark this anniversary is Acts of Courage.

These questions are critical to the prevention of future genocides. Acts of courage in times of war help us to understand how communities may resist regimes that seek to spread fear and division. They also sow the seeds of possibility for peace and reconciliation.

During the war in Bosnia-Herzegovina, ordinary people undertook acts of extraordinary courage. In Sarajevo, the Jewish community protected their neighbours by sharing food and medicine. In Bijeljina, headteacher Lazar Manojlović refused to exclude Bosniak pupils and teachers, stating publicly that he recognised only two ethno-nationalities in his school – the nation of students and the nation of teachers.  Amongst the horrors of Trnopolje concentration camp, Dr. Idriz Merdžanić risked his life to document the brutality and to pass this to the international media.

Our theme will explore three sub-themes:

The ordinary heroes of Bosnia were defined by the choices that they made in seemingly impossible circumstances. It is fitting that the word “hero” comes from the Greek “to protect”, as these individuals chose to protect others – their loved ones, their neighbours, their communities.

What separates these everyday heroes from their neighbours who fell prey to the genocidal ideology of Karadžić, Mladić and others? In a time of fear, they chose hope.  Hope found many ways to flourish – through children continuing their educations in the hope of a better future, through the arts, through the sharing of jokes even in the darkest times and through the stubborn insistence of people continuing to live their lives as normally as possible.

Standing Up, Speaking Out 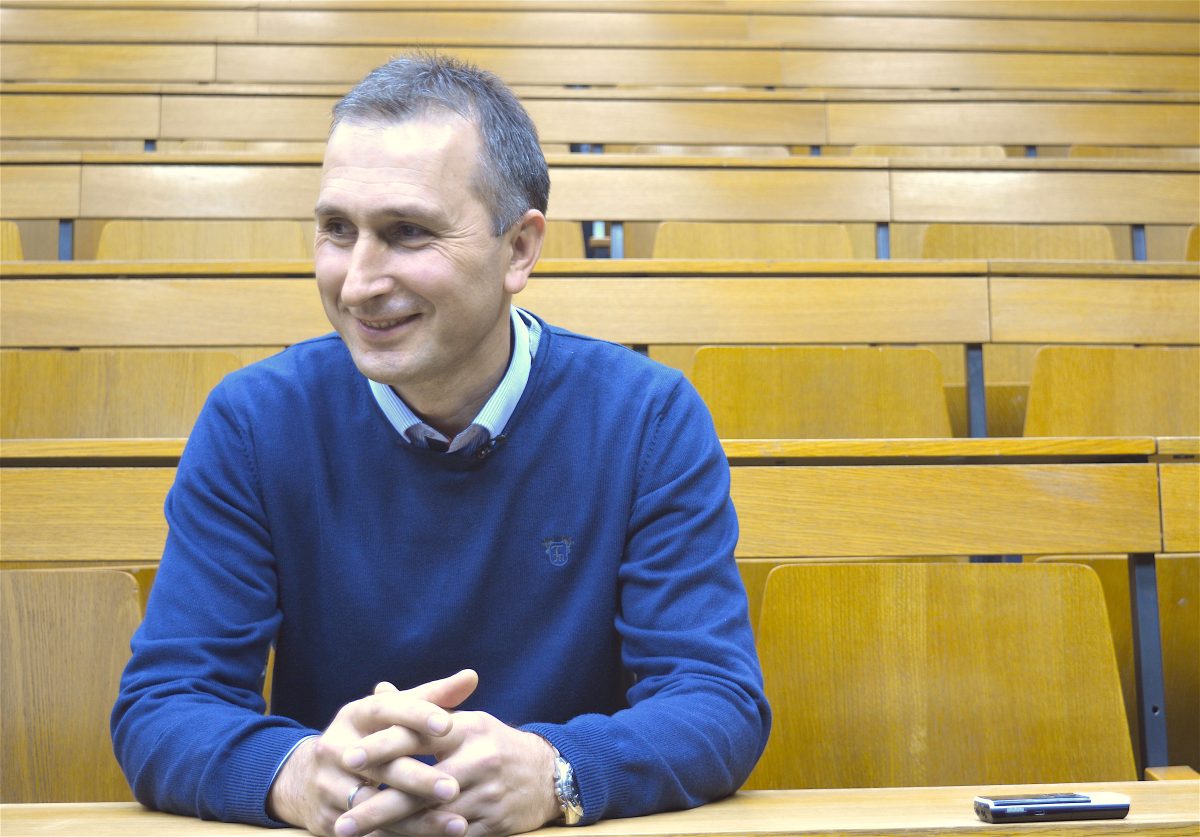 Even today, too many continue to deny that the genocide happened and glorify the perpetrators. Genocide survivors, who were never meant to return to the “ethnically cleansed” territory, returned home and took great personal risks to speak out, demanding the truth about the fate of their loved ones, sharing their stories and testifying in the courts to bring the architects of the genocide to justice.

We learn about Srebrenica to remember the horrors of the past in order that we will not repeat them. However we can, and should, draw inspiration from the acts of bravery, heroism and a determination to resist hatred. By highlighting these acts of courage on the 23rd anniversary of the genocide, we aim to:

How You Can Get Involved

2017 was Remembering Srebrenica’s most impactful year to date, with over 1,000 memorial community action events held in Srebrenica memorial week alone, and 2,000 memorial activities throughout the year.

This year, we are also reflecting on five years of our work. To date, we have organised over 5,300 memorial activities, bringing 175,000 people from all backgrounds and walks of life together.  75,000 young people have learned the lessons from Srebrenica, so that future generations may learn from past mistakes. We have also created over 1,100 Community Champions, each of which has pledged to stand up against hatred and intolerance in their communities.

Our theme this year celebrates the amazing work of our Community Champions and volunteers, who are united in their passion for building communities free from hatred. Become a part of our movement to resist hatred and spread hope by organising a Srebrenica commemoration event in your community this year.

We have a whole host of resources here available to help you organise in your community.

Please do let us know what activities you are planning – we can support you by publicising your event and we want to show the fantastic impact you are making in your communities!

We Are One Football Tournament

In war-torn Sarajevo, professional footballer Predrag Pasic understood the power of football. His multi-ethnic football school was a small island of hope amongst the terrors of the siege.

Supported by the FA and Kick it Out, our ‘We Are One’ Srebrenica Memorial Tournament will see over 1,000 young people in schools across Britain play football and commemorate the victims on the same day – Friday 13 July.

For more information and to get involved click here.

Living the Lessons from Srebrenica in Schools

Survivors of Srebrenica and throughout Bosnia are unanimous in their message – we must educate young people about what happened in Srebrenica.

Teachers are unique champions for the lessons from Srebrenica and in empowering young people to speak out against hatred and intolerance. Last year, through our Future Leaders in Schools Programme, 12 pupils from 4 schools educated 3,600 young people about Srebrenica.

We support educators in many ways – through our PSHE resource packs, assemblies and workshops, teacher training days, direct delivery of workshops in schools and partnering to develop tailored programmes. Please visit our Resources page or contact our Education Manager Rebecca Heron.

If we want better, safer and stronger communities here in the UK, we must build them.

These range from hate crime awareness projects, to tackling violence against women and girls, to interfaith spaces for dialogue. For inspiring case examples, see here.

If you have an idea for a project, please contact us at [email protected] and we can put you in touch with your local Regional or Country Board. We may also be able to support you with resources such as workshops and presentations that could be used as part of your project.