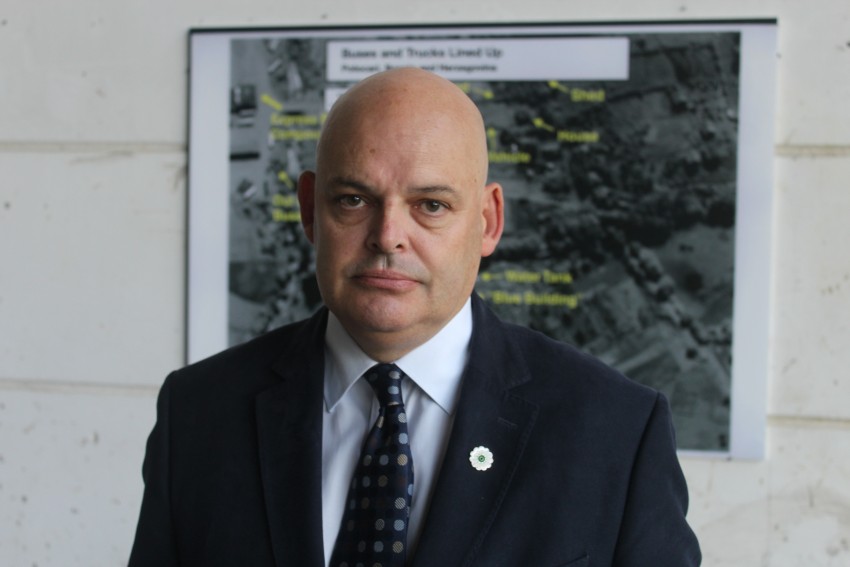 Peter Osborne has spent over 20 years working in the field of community cohesion, community development and community relations. He became chair of the influential Community Relations Council for Northern Ireland in 2014, having previously chaired the Parades Commission.

Having spoken at the Srebrenica Interfaith Commemoration for the 21st anniversary of the genocide at Stormont in July 2016, Mr Osborne then travelled with our first ever delegation from Northern Ireland in August. He took over from Dr Ahmed Helmy as chair of the board in October 2016.