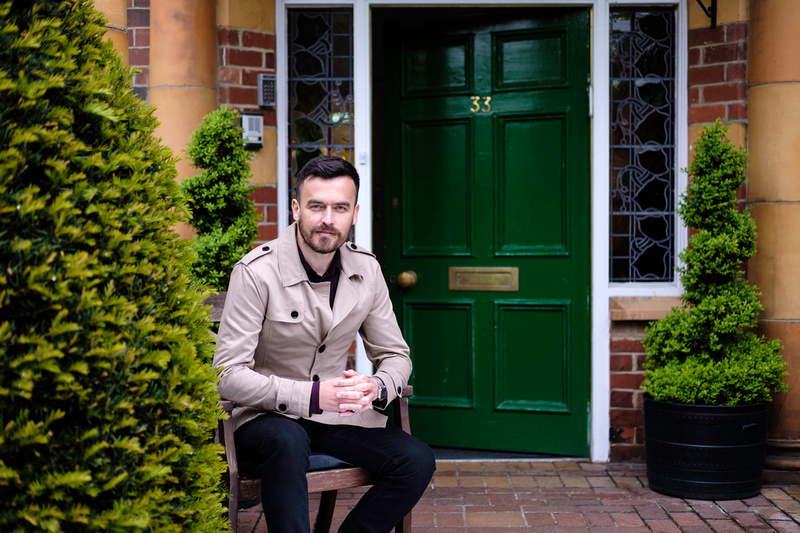 Smajo arrived in the UK as a refugee from Bosnia in 1994. From the age of seven, his world turned upside down when the Bosnian War started, and his family became victims of ethnic cleansing. From being shot at, to walking over dead bodies with the constant sound of bombing, Smajo’s childhood was tough. In 1993 his father was taken to a concentration camp and his aunt was killed by Croatians nationalists who bombed their home.

Smajo now lives in Newcastle and uses his personal experience to spread awareness and educate others about the genocide.