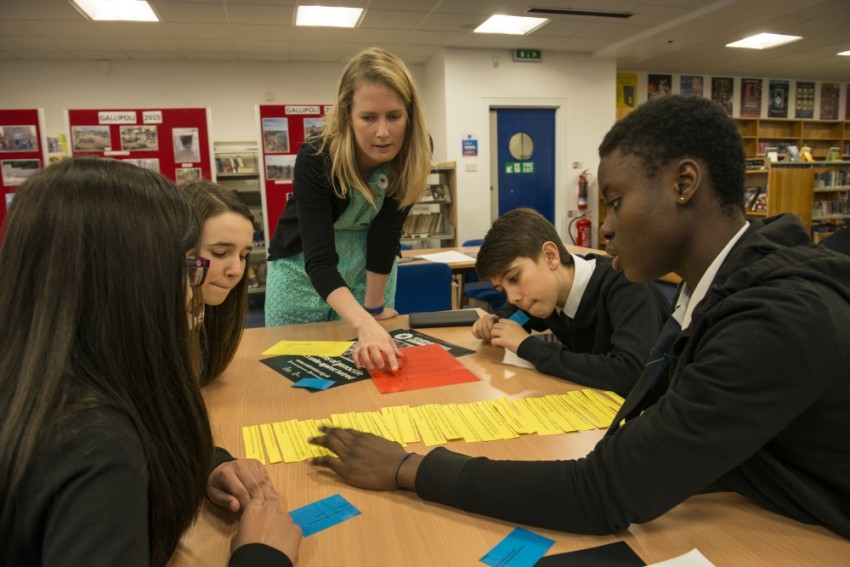 Purpose of the Conference
Remembering Srebrenica Scotland was established as a charity in 2015. It organises commemoration community action events to mark the acts of genocide in Bosnia in the 1990s. Through raising awareness of this period of history, the charity hopes to build safer communities by learning the lessons of what happened and why.

Remembering Srebrenica Scotland has produced an education pack and sees the teaching of these lessons in schools as essential to its overall mission. For this to be possible, teachers need support to develop both subject knowledge and curriculum design. The conference therefore targets these twin aspects: teachers who attend should leave feeling confident that they understand the events of the 1990s, and have a idea of how this can be built into the curriculum to suit their own school.

The conference presenters are all volunteers for Remembering Srebrenica Scotland. The conference is fully funded by the charity so there are no costs for delegates, other than their travel to and from the venue.

Following the conference, all delegates are invited to parliament for the annual commemoration of White Armband Day. This marks the day when the Bosnian Serb authorities in Prijedor ordered all non-Serbs to wear white armbands, and mark their houses with white flags, to identify themselves – an act with chilling parallels to the outward identification of Jews in the Holocaust.

Conference Details:
Date: Wednesday 30th May 2018
Cost: the conference is fully funded by Remembering Srebrenica Scotland so there is no charge for attending.
Booking: via Eventbrite. Email robinm@srebrenica.scot if you have any queries
Venue:
Edinburgh Training & Conference Venue
16 St Mary’s Street,
Edinburgh
EH1 1SU

Dr Nedžad Avdić is one of the very few survivors of the execution squads at Srebrenica. He was 17 years old in 1995 when Srebrenica was overrun by Bosnian Serb forces under the command of Ratko Mladic. His father was killed, as was his uncle. He was shot at close range but survived and when the soldiers left he escaped to safety. He gave evidence to the ICTY at The Hague. He still lives and works in Srebrenica and regularly speaks about his experiences. He was awarded an honorary doctorate by Bedford University in 2017 in recognition of his work in genocide education. 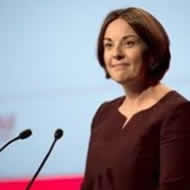 Kezia Dugdale MSP was born in Aberdeen, and was first elected as a Member of the Scottish Parliament for the Lothian Region in 2011, and then re-elected in 2016. Kezia has previously served as Scottish Labour Leader, Scottish Labour’s Deputy Leader, Shadow Minister for Youth Employment and as Shadow Cabinet Secretary for Education and Lifelong Learning. Kezia is a Scottish Labour Co-operative MSP in the Scottish Parliament. She
previously chaired the cross party group on Drugs and Alcohol and currently co-chairs the group on Children and Young People. She took part in a delegation to Bosnia in June 2017 and has been heavily involved in  Remembering Srebrenica Scotland’s work since then. 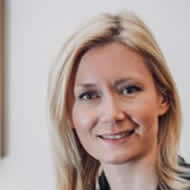 Marsaili Fraser is a board member of RSS. She worked with various international organisations in Bosnia on peace implementation from 2000 until 2016. She was head of the political department in the office of the EU Special Representative in Bosnia, seconded by the UK government, and was a political advisor to Lord Paddy Ashdown when he was High Representative in Sarajevo. She has published work on post-war politics in the Balkans, and holds degrees from the University of Oxford, the Central European University and the European University Institute. She is currently working on a comparative study of power-sharing in Bosnia and Northern Ireland. 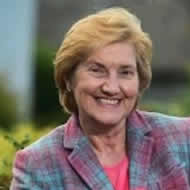 Very Rev Dr Lorna Hood OBE retired recently after 37 years as a Church of Scotland Minister. Moderator of the General Assembly of the Church of Scotland from 2013 to 2014, and an Honorary Chaplain to the Queen since 2010. After a trip to Srebrenica in 2014, Lorna agreed to set up and Chair the Remembering Srebrenica Scottish Board. She was awarded a ‘Point of Light’ by Prime Minister David Cameron in 2015 for her work with the charity and subsequently in 2017 was awarded an OBE in the Queen’s Birthday Honours List. In November 2016 Lorna was appointed Independent Chairperson of Youthlink Scotland Board. 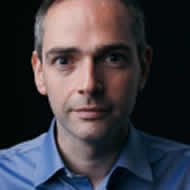 Robin Macpherson is a board member of RSS and chairs the Education Committee. He has been involved with the charity since 2016 when he first visited Bosnia and has since taken pupil trips to Sarajevo and Srebrenica. He is an Assistant Rector and History teacher at Dollar Academy, and speaks and writes about education. He was Content Director of the Telegraph Festival of Education, and is organising researchED Scotland 2018. He co-authored “What does this look like in the classroom? Bridging the gap between research and practice” and writes textbooks for Cambridge University Press. His Twitter handle is @robin_macp. 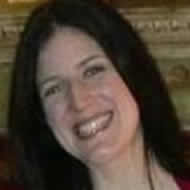 Fiona Malcolm is a member of the RSS Education Committee. She has been involved with Srebrenica education since 2016 due to a collaboration with Hampton School in London which led to a joint award for Outstanding Contribution to Srebrenica Education. In October 2017 she visited Bosnia with the charity. She has an interest in genocide education and as such attended the Holocaust Educational Trust’s annual teacher training course at Yad Vashem in Jerusalem. She is Faculty Head of Humanities at Braes High School. She has considerable experience in marking Higher and Advanced Higher History and was also the History verifier for Falkirk Council. 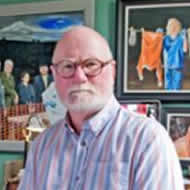 Robert McNeil MBE is a board member of RSS. In 1996 he joined the first international forensic team in his capacity as a forensic technician. He travelled to Bosnia to help gather evidence of war crimes, crimes against humanity and genocide on behalf of the International Criminal Tribunal for the Former Yugoslavia (ICTY) in The Hague. He was deployed to Bosnia and Kosovo numerous times between 1996 and 2002, working mainly with victims found in mass graves. He has also worked in Ireland, Sierra Leone and in Thailand following the SE Asia tsunami. His last deployment before retiring in 2009 was to France, helping identify WW1 British and Australian soldiers buried in mass graves. He took up painting and has exhibited his work throughout the UK, including in the Scottish Parliament and Welsh Assembly.