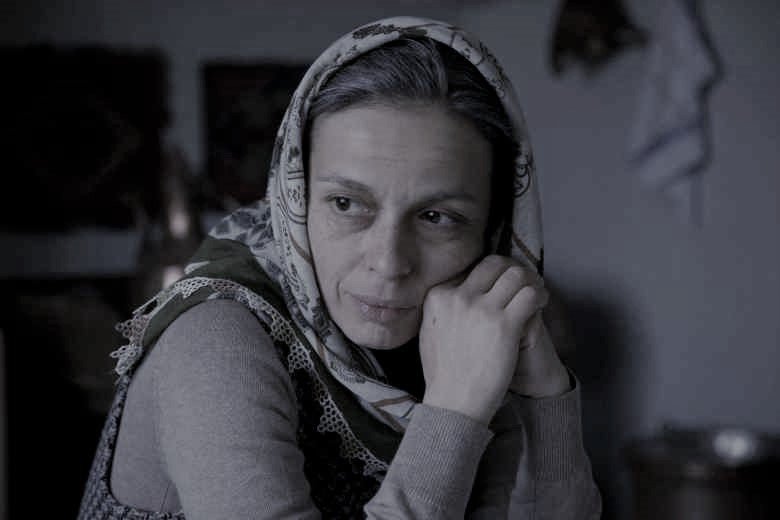 There are some extremely powerful films about the experiences of genocide survivors in Bosnia. This year our Community Champions are organising screenings of the following films:

The Fog of Srebrenica:

This documentary film shares the precious testimonies of survivors in chronological chapters, with their narrations of the genocide beautifully woven together with music and shots of the surrounding landscape by director Samir Mehanovic in order to provide viewers with a rich understanding of what happened before, during, and after the genocide in Srebrenica. You can read about the screenings last year here.

This acclaimed and multiple award-winning film fits perfectly with our theme “Breaking the Silence: Gender and Genocide”. It is a fictional account of Halima, a strong-willed Muslim woman, who unsuccessfully searches for the remains of her son. When Halima asks her estranged niece for help, they uncover horrifying facts that disrupt everyone’s lives.