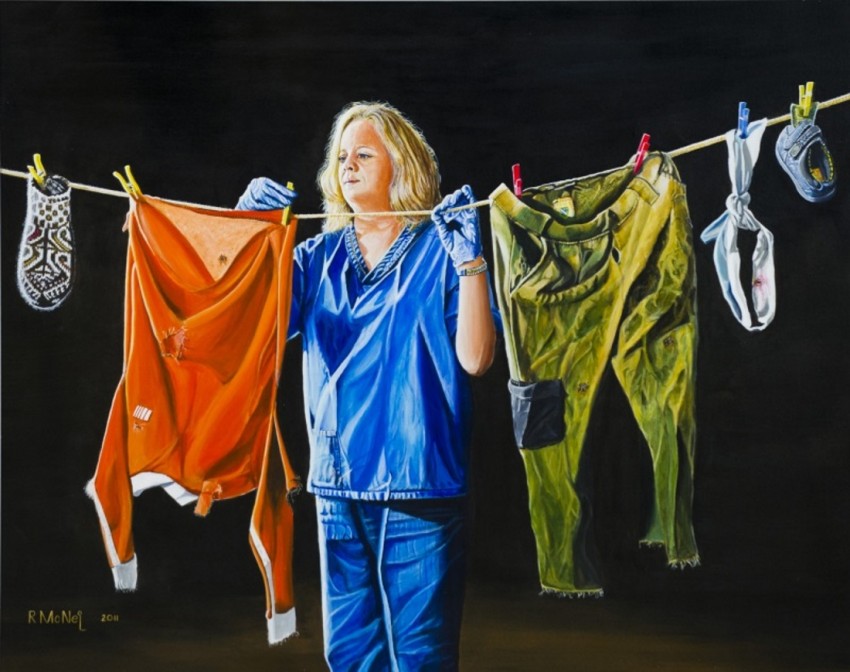 Leading Scots humanitarian: ‘Failing to intervene in Syria is not the right answer’

Twenty years after the Bosnian massacre at Srebrenica, the bereaved still fight for justice

How Genocide Can Happen on Our Ordinary Streets

The product of Bosnia’s fighting and ethnic cleansing is political stasis, corruption and disillusionment
The National, June 2015

The bereaved mother in Srebrenica who still hopes her son will come home
Daily Telegraph, June 2015

Aid workers are heroes too

Robert McNeil: The art and science of bearing witness to war

Plans to mark genocide of Muslims at Srebrenica
The Scotsman, May 2015

Calling all Bosnians in Scotland
BBC Radio Scotland, May 2015 – starts at 2 hours 40 mins.

Call to Bosnians in Scotland ahead of commemoration: ‘Gdje si ti?’
Ross-shire Journal, May 2015

Bosnian soccer star calls on Leicester schools to sign up

Schools in South Yorkshire urged to sign up for tournament

The Epworth Bells & Crowle Advertiser, May 2015

War crime is remembered at the Hive

South Yorkshire schools urged to sign up for tournament

Premier League star calls on children to play in tournament