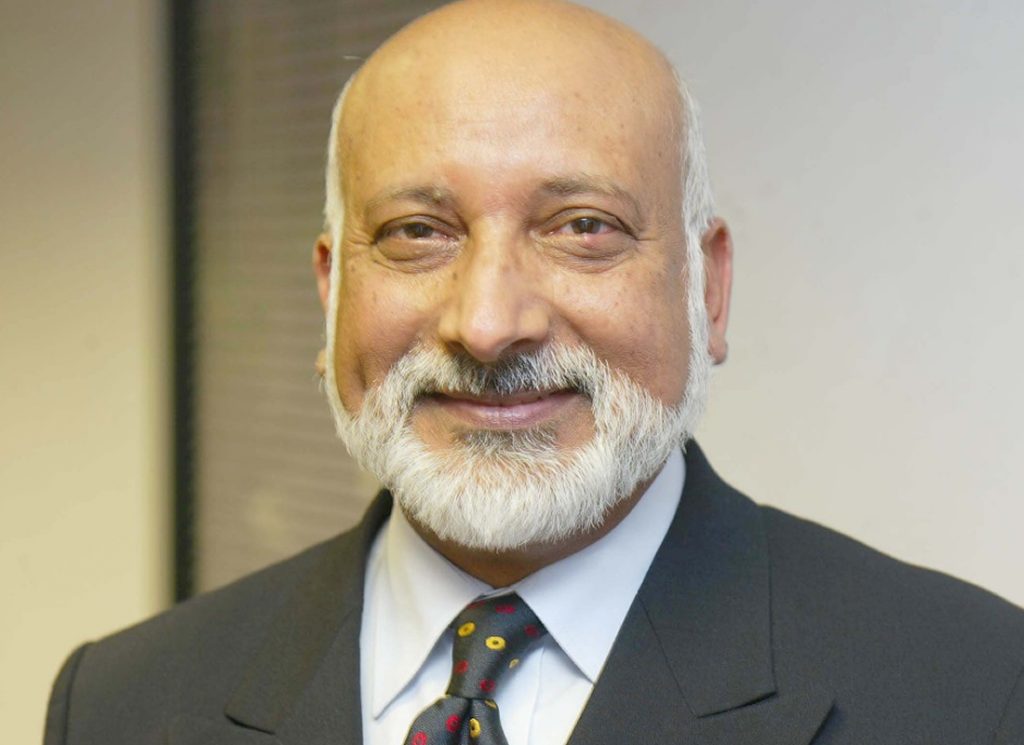 In October 2014 I took a delegation of 24 Muslim, Jewish, Anglican, Evangelical, Catholic, Hindu, youth leaders, men and women from Wales to Srebrenica. I was aware of the division of Yugoslavia and the ethnic tensions, but it was the Srebrenica genocide which really hit me. But it was like any other war: a moment of sadness which fades into another massacre.

In the early 90s I had met a man from Yugoslavia who said his parents were Muslim, and they used to celebrate Eid by sacrificing a pig or a turkey. To him, religion didn’t matter – they were all Yugoslavian brothers; they ate the same, drank the same, and no one could differentiate between them. During the war, I wondered what he was thinking now.

Since my emotional visit I have decided to educate the community, and reach those difficult to reach. Listening to the surviving mothers, sisters, and wives I realised forced assimilation, even through law, will never work; the only way we can ensure genocide never happens is to understand each other, accept each other and value each other, and build trust.

I have organised seminars, conferences, dinners; bringing people of all faiths and none to look for commonalities rather than dwell on differences. When I first invited Chief Rabbi Mirvis for dinner to Cardiff (it being his first invitation by a Muslim organisation), I said that we may not agree on the situation in the Middle East, but here in this country that becomes irrelevant and we should work together on many common issues.

There are many injustices that have happened across the world over the last couple of decades, but I feel this genocide is one people know the least about, especially the younger generation. It is our duty as humans to highlight the genocide in Srebrenica to as many people as possible so this never happens again. I think the way the media works is that it highlights a story for a moment, and moves onto another story.

So, for a lot of people, they may have remembered what happened at the time, but then been overtaken by a number of genocides, injustices and natural disasters. I believe what Remembering Srebrenica is doing is terrific and exactly what is needed to improve the knowledge of the people. Through the delegation of ministers, young people and religious leaders, they are enabled to spread the message of the catastrophe in Srebrenica.

From a first-hand perspective, they see the tears of the bereaved mothers and widows; the gallery which so poignantly highlights faces of those who passed away. Through their pledges, documentaries, videos, blogs, poems and community action, we can highlight Srebrenica to the general public. After the Nazis in Germany, the world said it would never happen again. It did, in Bosnia.
We as one human race, not just Muslims or Christians or Jews, need to come together and fight the injustices that are happening in the world today. I would like the genocide to be as much publicised and supported by the government as the Holocaust Trust.