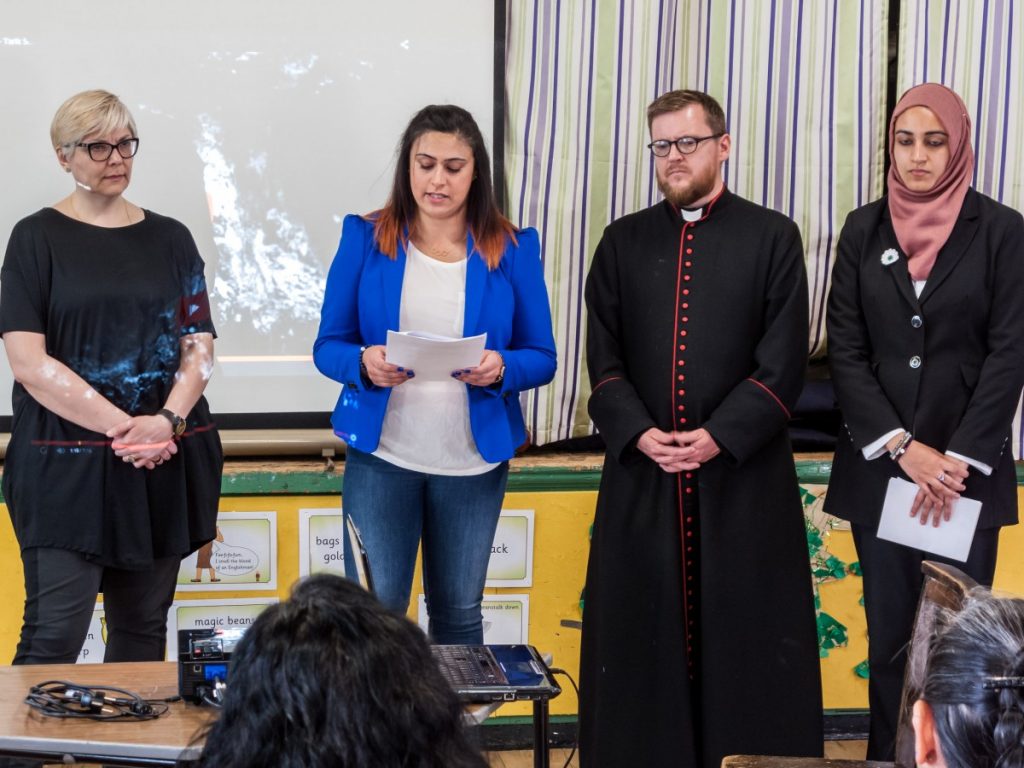 I was 10 years old when the genocide happened in Srebrenica, and all I knew before my visit there in February 2015 was that Muslims had been killed in a war in Bosnia. I was not aware how many had been killed, or that some people are still denying it happened.

The topic simply never came up – at school, at Uni, or in social circles, despite the proximity of the event, both historically and geographically.

Likewise, I think the general public are unaware. When I tell people, many say they had no idea. Others recall seeing TV footage at the time, but have forgotten about it. People are shocked to discover that 20 years on, the remains of victims are still being discovered and buried every year.

They are shocked at the brutality of the killings, and the fact that many perpetrators who are convicted war criminals are out of prison and living back alongside the survivors.  We need to teach children in schools about Bosnia, and commemorate it alongside other genocides.

Exhibitions and memorial community action events can be arranged around July every year, and trips should continue to be organised to meet the survivors, whose stories should be published widely. Documentaries should be shown, and all media outlets should raise awareness.

Visiting Srebrenica has prompted an urgency in me to get involved with local inter-community initiatives, as well as informing others of what happened there in July 1995, and the events that led up to it.  I am more vocal on the subject of human rights, and have joined organisations to promote community cohesion in our society.

We have a duty to the victims in Bosnia, to recognise their plight and make sure their story is heard and recorded accurately. We have a duty to work against any hatred in our societies. We should not downplay mockery or dehumanisation of any group of people, as this leads to the most devastating consequences.

I am grateful I had the opportunity to travel to Bosnia with the charity Remembering Srebrenica. The visit opened my eyes to a very scary situation. The genocide in Bosnia happened only 20 years ago in Europe, just a few hours away from us, and we have to stop things like this from happening.