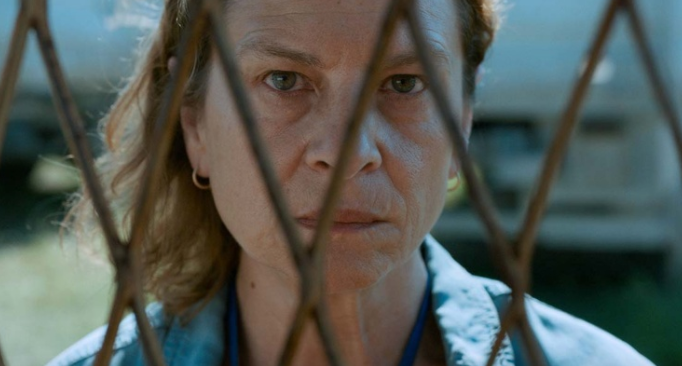 As we commemorate the 27th Anniversary of the Srebrenica Genocide, Remembering Srebrenica Scotland (in partnership with Interfaith Scotland) presents a screening of the award-winning film, ‘Quo Vadis, Aida?’ on Friday 22nd July.

Srebrenica is no longer just the name of a town. It represents the worst of human cruelty and an act that many had hoped was expunged from European history with the end of the Second World War.

Are you a Community Champion? - No

Are you happy for the event to be added to our website and shared on social media? - No

To register for this event please visit the following URL: https://www.eventbrite.co.uk/e/screening-of-quo-vadis-aida-plus-qa-tickets-367420102417 →