The Fog of Srebrenica Screenings 2016 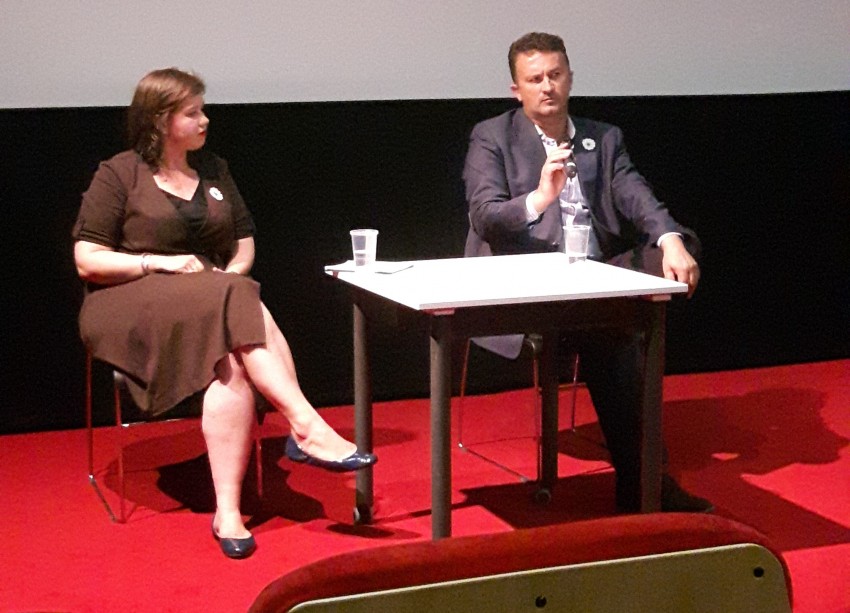 This year Remembering Srebrenica partnered with Bosnian film director Samir Mehanovic in order to mark 21 years since the genocide took place in Srebrenica. Throughout memorial week, his acclaimed film “The Fog of Srebrenica” was screened 6 times; in Parliament, in Birmingham, Blackburn, Bradford, in London at the P21 Gallery, and at the prestigious Bertha DocHouse cinema with the aim of making the film available to people across many regions of the UK.

The film shares the precious testimonies of survivors in chronological chapters, with their narrations of the genocide woven together by Samir in order to provide viewers with a rich understanding of what happened before, during, and after the genocide in Srebrenica. 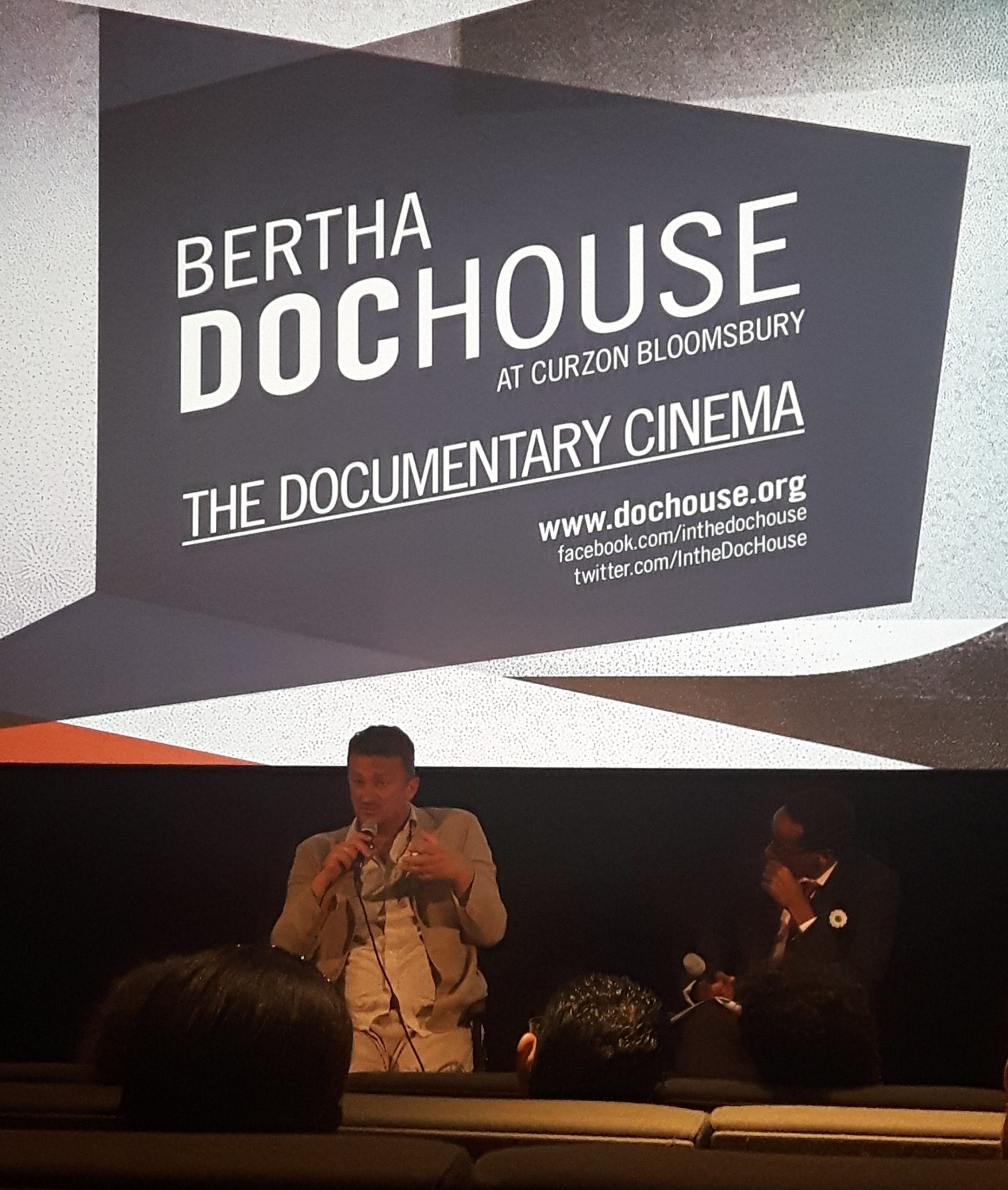 Often the pauses and quiet moments are the most poignant, when the camera focuses on Hatizda’s large plates of pastries; she still bakes enough food to feed her family of men, but her husband and two sons were taken from her in the cruel summer of 1995.

The Fog of Srebrenica is cinematically beautiful, capturing the landscape of the rural area, the steep hills and the dense forests. In the film we meet Mehmed Hodžić who is in his early 40s and is a hairdresser in Srebrenica and lives there with his wife and two sons. He joined the column and survived what became known as the Death March, staggering for days through the forest and over the hills for until he reached free territory.

We also meet Ahmed and Zinahida who are clearly still harbouring immense psychological trauma as a result of losing immediate and extended family. Zinahida rocks backwards and forwards on her seat: “When I ask the neighbours: ‘why didn’t you save at least one member of my family? My brother, my father.’ Then they say ‘we weren’t there.’ Was anyone there at all?” Genocide denial compounds her trauma further, and the film exposes the extent to which this is still a huge problem, especially in Srebrenica which is a part of The Republika Srpska; the area is governed by Bosnian Serbs. 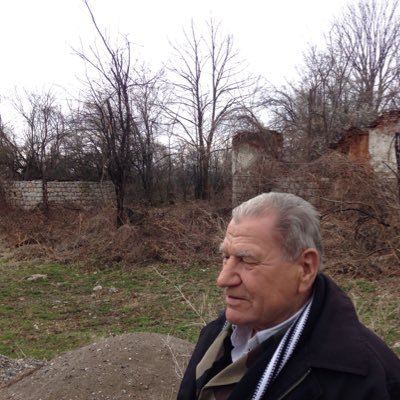 Those who committed the genocidal atrocities remain silent in Srebrenica, unpunished for their crimes, and many retaining full knowledge of where the mass graves lie, with over a thousand missing people yet to be found. Thousands of family members waiting to piece together the unrecovered body parts of their loved ones in the secondary and tertiary mass graves. Ahmed says “I’m very upset because I thought that justice would be served after the war. I didn’t think the criminals would be untouchable”.

E.K gives her testimony on how she survived multiple rapes from Serb soldiers when she was a young teenager. As she gives her testimony we only see her silhouette and the slow inhale and exhale of her cigarette smoke. It is a very distressing story to hear, yet hers is so crucial to include, as it mirrors that of 50,000 other women who suffered horrific sexual abuse during the war.

Remembering Srebrenica were honoured to assist Samir with hosting film screenings of this remarkable piece of work and are proud that by working together, many hundreds of people had the opportunity to learn about what happened through watching this heart-breaking tribute to the victims of war.